Today we got a VAIO P [Portal page] review unit from our friends at Dynamism. This is the high end model running a 1.86GHz Atom Z540 CPU, 2GB of RAM, Windows Vista, and a spacious 128GB of SSD storage. Have a look at the unboxing, and the first thoughts below that. 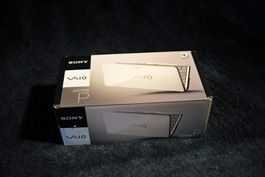 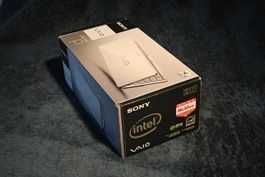 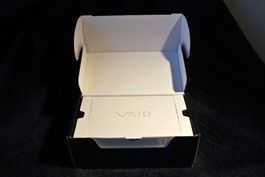 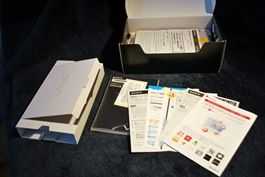 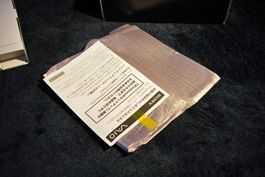 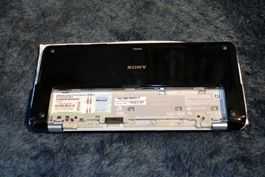 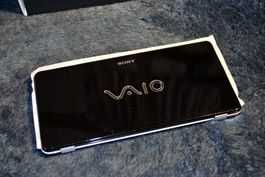 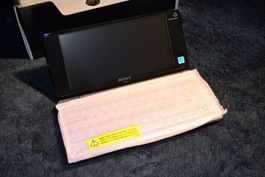 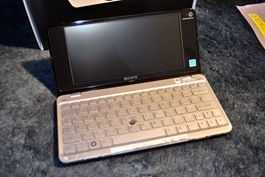 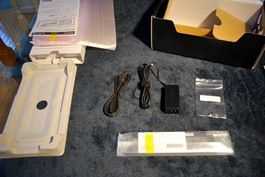 The VAIO P is impressively small. It is one thing to cram the necessary computer components into a device and make it run, but it is another entirely when you make a device that is tiny but actually usable. Despite all the marketing that tried to convince us that the VAIO P is pocketable, it is not. However, it is really light and thin. One might think that the keyboard would be hard to type on considering the initial footprint of the unit, and the fact that some key real estate was lost with the chiclet style keyboard, but it is incredibly usable. I have had no issue immediately typing like normal on the VAIO P. One thing that absolutely frustrates me though, is that the keyboard layout has a small right shift key. This is the biggest mistake they could have made after engineering a tiny but wonderful keyboard. I’ll map out my review for the VAIO P in the next few days and start laying down the content. I’m excited to use the VAIO P as I’ve enjoyed the VAIO UX180 [Portal page] for several years.