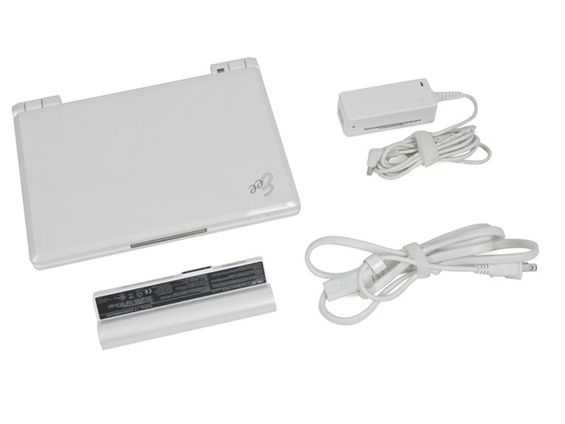 Good to know that you are never to far away from a day that our favorite deal-a-day site, Woot.com, will be featuring a good deal on an Eee PC netbook.

Today you have your choice of two different Eee PCs, both are actually from the 900 series.

Remember that these deals are only good for today and have a limited quantity. If you want one of these early netbooks, you better be decisive.