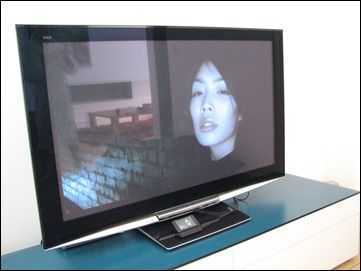 The N900 is a real power-house. An open power-house. Not only is the browsing speed improved greatly over the previous generation of devices (to bring it up to class-leading speeds) the video payback performance is great too. I see missing support for H.264 at the moment but as this is not a final production build, those codecs may not be included yet. I tested a 720×400 4Mbps DivX video today though and it worked perfectly. The quality is the playback on the screen and through the analogue TV-out (PAL, composite) was really impressive. This little baby needs a digital output. My VGA-quality video doesn’t help either!