With just a few hours to go before the madness kicks off in CES, news about those two, very similar 4.8 inch UMPCs/MIDs has surfaced. 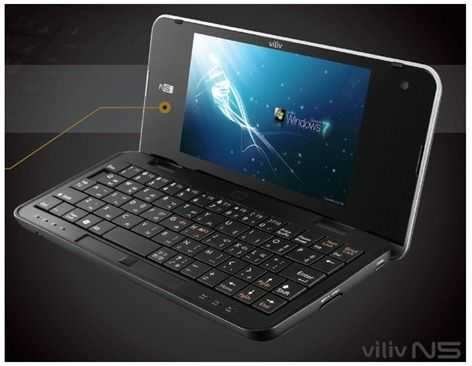 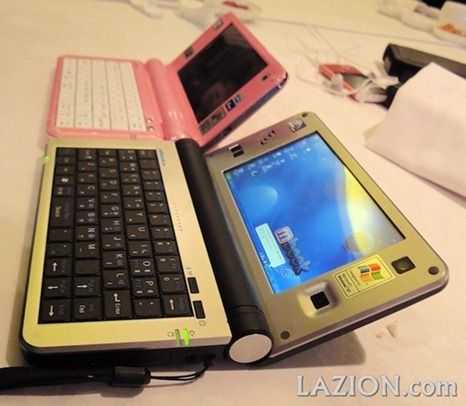 Head over to Naver for more details on the N5 and Lazion for the UMID and stay tuned here because I’ll get hands on with these very soon after arriving at CES.