Those are the specs as listed on their official site, but despite having them seemingly nailed down, there have been a lot of different prototypes with varying aesthetics. Take a look at what appaears to be a mockup of the device which was posted on Notion Ink’s blog on January 9th: 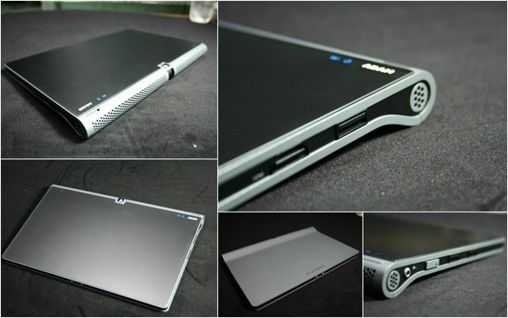 Then there are the renders that Notion Ink hooked Slashgear up with just several days ago: 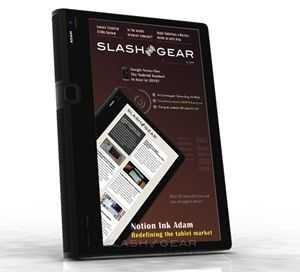 Yet still are some additional renders on Notion Ink’s website: 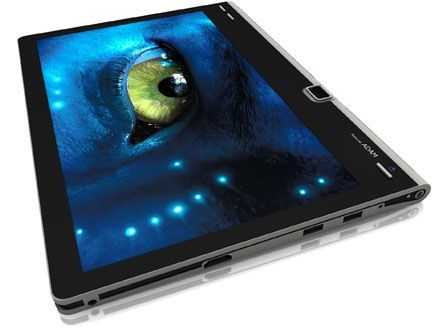 As we can see, things are changing — hopefully for the better.