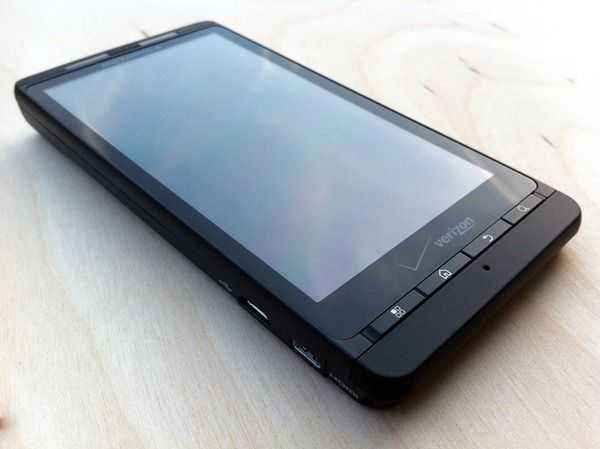 Motorola’s new Droid X is one of three recently released Android phones that are part of Verizon’s “DROID inch branding and advertising campaign. Does this phone stand up to the competition? Read on to find out.

Here’s a quick rundown of the Droid X’s specs before we get started. Don’t forget to check out our Droid X tracking page for additional specifications, images, news, and more.

And now, a look around the phone: 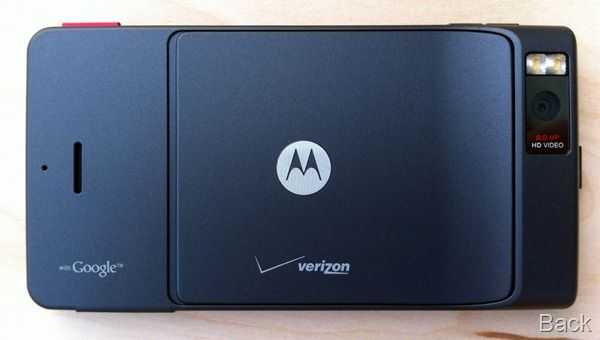 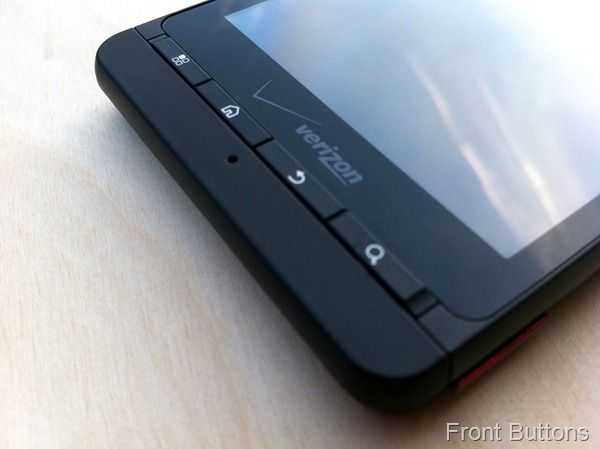 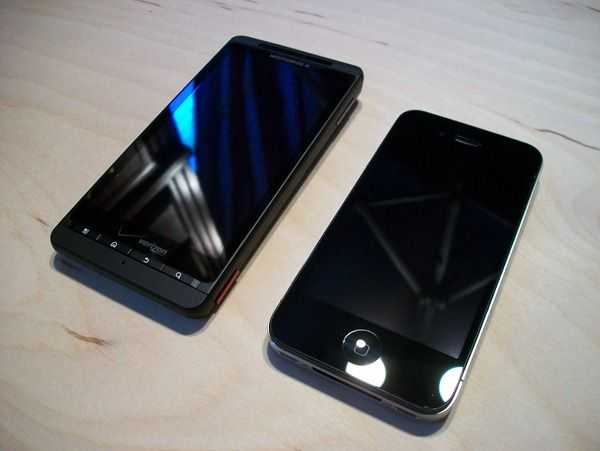 The Droid X’s most immediately noticeable feature is certainly it’s size. At 4.3 inch, it’s just shy of being the largest Android phone that we’ve seen â€“ second only to the Dell Streak’s 4.8 inch screen [portal page].

The Droid X is a fairly well built phone and it feels like a just like a little slate in the hands. There is an odd vibration to it that you’ll feel if you tap it with your fingers; particularly on the back. This vibration makes the phone feel a bit less solid than I’d like, and in particular, it feels somewhat less solid to me than the Droid 2 [portal page], despite the fact that the Droid 2 is a slider and has moving parts, while the Droid X does not. 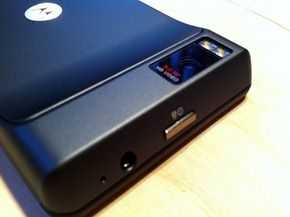 The phone isn’t perfectly flat on the back. Instead, it has a raised area where the camera is located. This area likely holds the phone’s antennas as well as some of the parts necessary for the camera. It isn’t at all obtrusive to the use of the phone and seems to add some subtle but welcomed curves to a phone that would otherwise be a black rectangle. The back of the Droid X is coated in a cool rubberized material which I really enjoy the feel of. The coating colors the back in a grey matte that is definitely meant to appeal to one gender in particular.

I’m not too pleased with the quality of the hardware buttons on the Droid X. The volume rocker and lock/power buttons are top-notch in their firmness and click-ability, however, the longish camera button could be used as a mini-seesaw and the four front buttons aren’t much to write home about either. 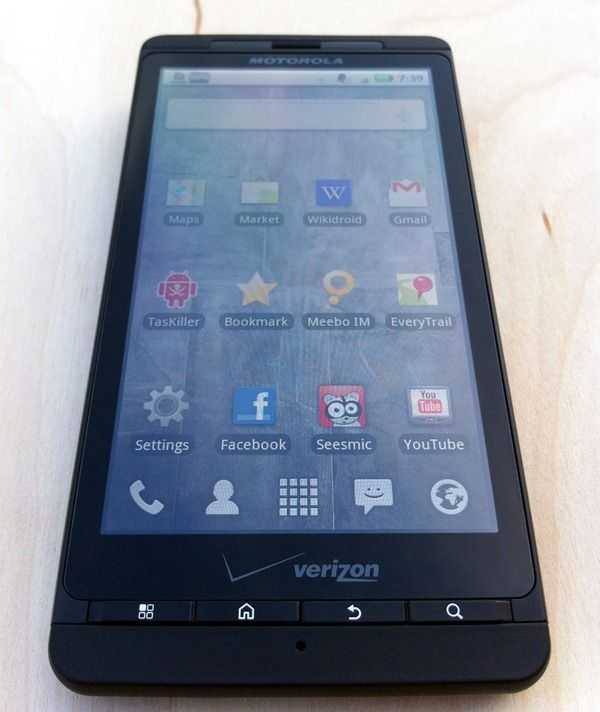 The Droid X’s large screen makes typing with the default keyboard fairly easy, and for this reason, I’d definitely recommend it if you have larger hands and want an Android phone, but have found the keyboard on previous phones too squished to be accurate (and aren’t willing to get used to Swype). For me, personally, the Droid X is just a little bit too large. It’s not too comfortable to have my thumb traverse such a large space, especially when the design of Android asks that I reach to the extremes during every-day use. For instance, I might get a notification which requires that I reach all the way to the top and pull down the status bar to read it. Then I might desire to return to the home screen which requires a press of the home button which is all the way at the bottom of the phone (even a little bit further than the bottom of the screen). My hands are slightly on the small end, and not everyone is going to feel the same way; for me, the screen is just a bit too big for comfortable use. On the other hand, the Droid X’s large screen makes it great for use with Google Navigation (more on this in the software section).