Ok, Sony. It’s Time to Shine in the Handheld Space Once Again

You’ve made some of the coolest handheld devices that I’ve ever owned. From your Clie PDA line, I owned the Clie NR70 and the Clie UX50. From your VAIO UX line, I’ve owned the incredible UX180. I’ve owned a PSP which was stolen years ago and I recently purchased another one because I regard it as the best mobile gaming device on the market. 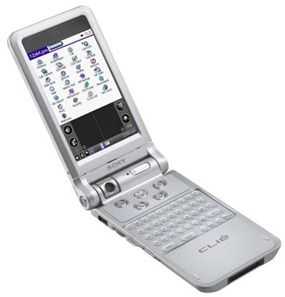 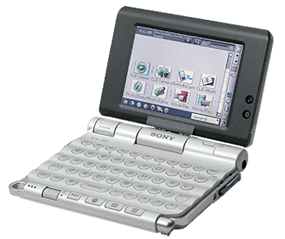 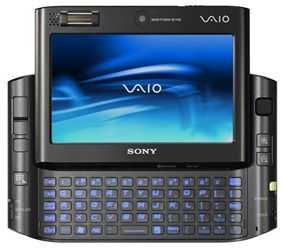 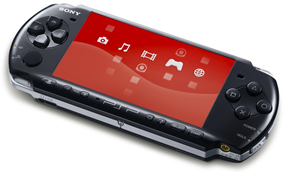 All four of these devices (and certainly many others in your handheld lines) emitted a blinding light of quality, reeked of design excellence, and were bathed in awesomeness. Each of these devices inspired wonder within me. They were true gadgets. Holding them in my hands made me think “wow, this is the future! inch. In school, I used to use the Clie UX50 to type notes and assignments in class, then I’d print it out in the library through the infrared port. That was awesome. And even if it did make me look like a total geek, it made people say “Wow, what is that thing? inch. The Clie UX50 had WiFi and Bluetooth before most people even knew what those terms meant. And a 3.2MP camera built-in (rotating camera, no less) that was on par with digital cameras of the time, and was just one feature of a rich and useful device that I used for years.

You didn’t actually call your Clie line of devices “PDAs inch, you called them Entertainment Organizers, and for good reason. But most of the world wasn’t ready. They weren’t ready to embrace mobile. They weren’t ready to carry entertainment and productivity in their pockets. You’ve since canned your line of Clie PDAs, your UX UMPCs, and your Mylos. The PSP is great, but it becomes outdated with each passing day and is threatened by the likes of the iPhone and iPod Touch.

Those that did accept your devices loved them. There’s a surprisingly active community of VAIO UX fans who have modded and enhanced the UX series beyond what some thought possible, but it can only be taken so far. They keep modding because they don’t want to let go of your awesome device. They don’t want it to fade away and be supplanted by something that doesn’t inspire the same awe.

Things have changed though. You’ve changed, Sony. The blame can no longer be placed on the world. You’ve entered a dark age.