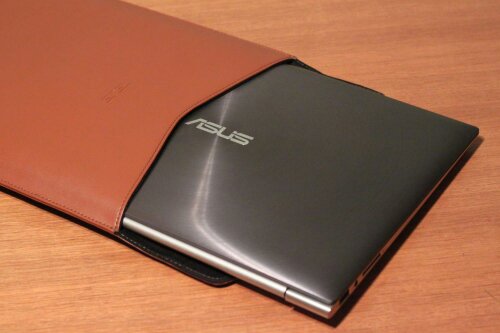 We’ve asked Intel about this before and they were rather coy about giving us an answer. If Ultrabooks take-over where tablets can’t reach and if Ultrabooks, or at least laptops running the Core CPU contain the power to do everything the average user wants, why would customers bother upgrading the old box in the corner?

“It’s possible” was the only answer we got at IDF last month but PCR-Online got a more detailed answer.

“We see desktops becoming more of a niche market, with the devices getting bigger, more powerful and more expensive. “

Others have been discussing the threat to tablets and I agree, there is some risk there but as prices drop, tablets will move into a ‘personal gift’ category. The smartphone and the laptop will remain the must-have choices for most people in the developed world and it’s the desktop that is most at risk.