Paul Otellini starts the keynote with a brief talk about history and, as we heard in the press event yesterday, the issue of experience. 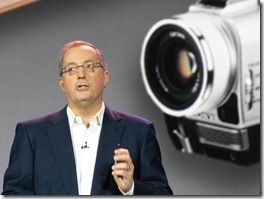 Intel announces that their technology is coming to smartphones. Lenovo gets on stage to announce that the first Intel-based phone will be in China. 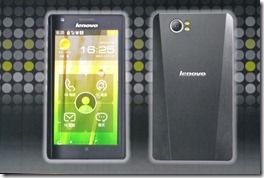 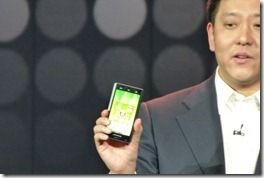 Motorolas’s Sanjay Jha joins Paul on stage. Announces that they will be using Intel technology to their products. Including Atom product family and roadmap. Annoucnes multi-year multi-device partnership. [I guess that’s Google and Intel joined at the hips now.]

Adidas demonstrate an interactive point of sale system. Nothing much for mobile computing fans – skipping this! 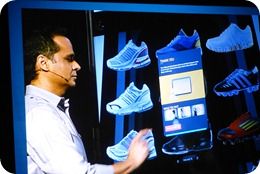 An Intel-based Windows Tabet reference design was shown. Not much information given on that. We guess it’s the follow-on to Oaktrail. 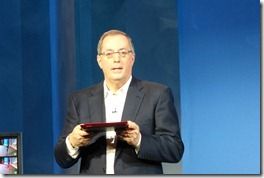 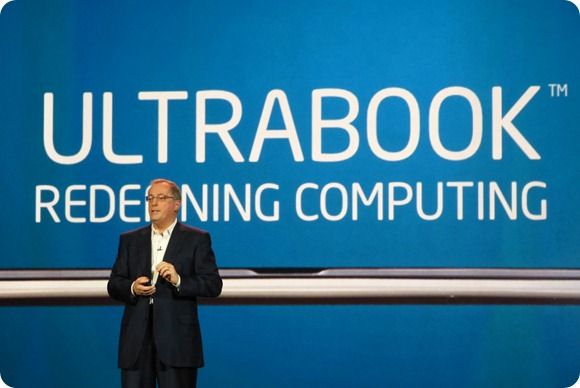 Dell steps up immediately on stage and introduces the XPS 13 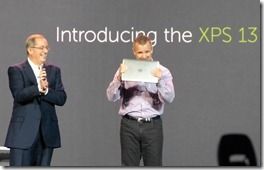 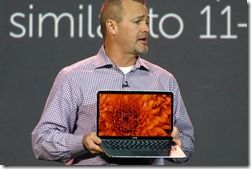 Following the XPS 13 introduction we get a demo of Ivy Bridge graphics and Thunderbolt.

M-Go video library announced for Appup. this is a collaboration between Technicolor and other companies to offer HD movies.

Intel announce that an LG TV will include an embedded Wireless Display module for 1080p wireless playback from an Ultrabook.

Finally, Will.I.Am is invited on stage to introduce the Ultrabook Project. It’s collaborative, global effort better explained by Will himself….

That’s the end of the keynote folks. We’ll be looking further into the announcements in the coming days and weeks. Maybe we can get Will.I.Am on a blog post here