We’ve pulled together as much as we can find on the Acer Aspire S7, the touchscreen Windows 8 Ultrabook just presented for the first time at Computex. 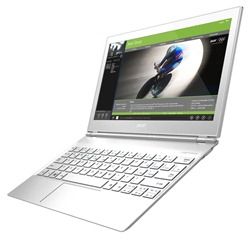 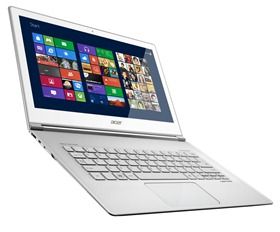 None of the specifications here are final or official yet but there’s been some information coming via press releases, images, videos and reports. Some of the best images so far, along with a good hands-on, are on the Engadget report. Check it out here.

As for Specifications, here’s what we’ve got. 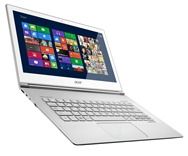 Image via Engadget showing just how small the 11.6″ version is. We don’t have any weight figures at the moment but that looks like a 1KG Ultrabook to me! 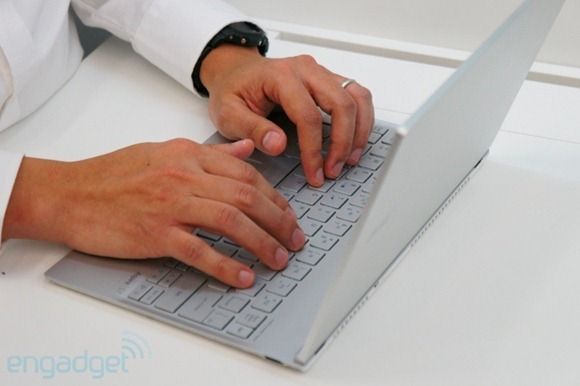