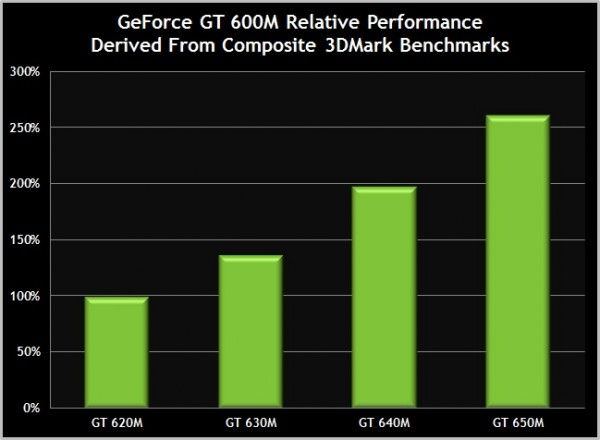 Asus’ UX32VD is the Ultrabook you want if you want a Zenbook-styled device from Asus with gaming capabilities. Thanks to the discrete Nvidia 620M GPU, the UX32VD can handle a range of modern games (with the right settings). MobileTechReview’s Lisa Gade took the UX32VD out for a spin testing its ability to run Skyrim, Left 4 Dead 2, and Civilization 5.

The Geforce GT 620M GPU is toward the lower end of Nvidia’s notebook GPU lineup but Nvidia claims it to be 3x more powerful than integrated HD4000 graphics which you’ll find built into Ivy Bridge Ultrabooks. The UX32VD actually has HD4000 and the 620M from Nvidia and it switches between them depending upon whether you are prioritizing battery life or graphical performance. Even though the 620m is Nvidia’s entry-level discrete GPU, if you tune your games right you’ll be able to play them happily on your UX32VD.

Here is the UX32VD in action with Skyrin, Left 4 Dead 2, and Civilization 5: