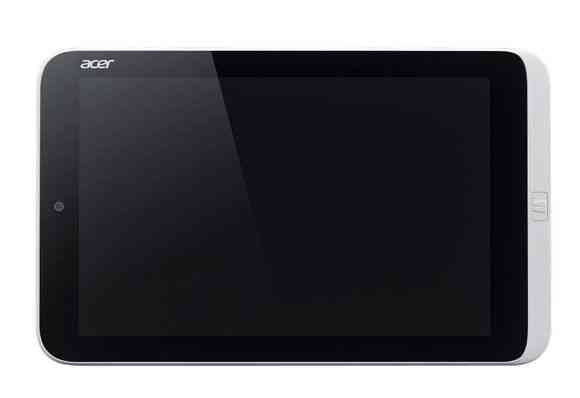 Rumors started in April about this 8-inch Windows tablet but today we’re pretty happy to see it in a reputable retail channel in the UK. The Acer Iconia W3-810 is listed with 2GB RAM, 64GB storage in silver for £469 which, after removing tax, is the equivalent of about the same in dollars. Littlewoods, the online supplier, say they can deliver this by 17 June.

A full specifications list is not available yet but from the images it appears to be the tablet only and not including the interesting docking keyboard.

A 32GB version of the Acer Iconia W3 had shortly appeared on Amazon.com for $379 until it was removed.

Acer Iconia W3-810 Specifications, based on leaked info are as follows: 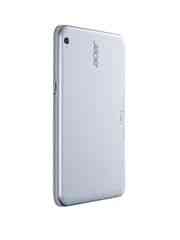 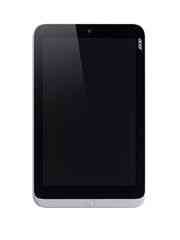 We’re expecting this to launch at Computex in a few hours after this posting so check back at UMPCPortal for more info.