We’ll be tracking Ben for news about the Ultrabooks and we’ll post updates here on Ultrabooknews. Ben has even said he’ll try to send us an update from the trip. We look forward to that. 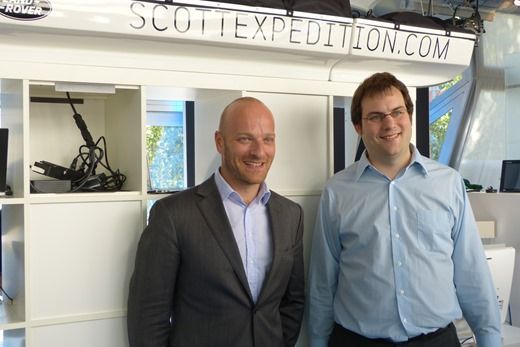 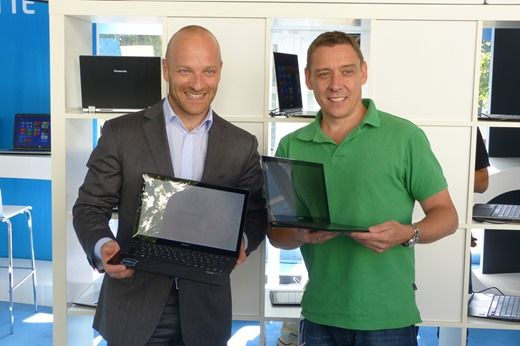 Ben with, your host!

Below, a video from Intel.