Dell Venue 11 Pro is Awesome..But Which One? 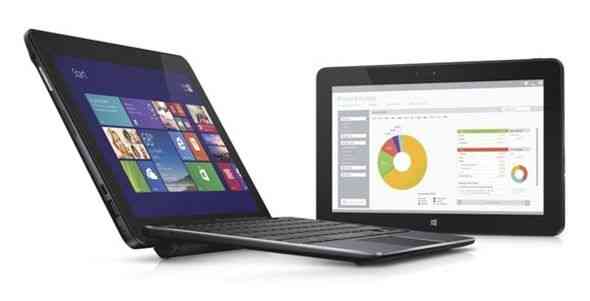 One chassis, multiple engines. The PC industry is moving towards the car industry business model now that Core and Atom devices are starting to be built to the same design. One of those designs is that of the Dell Venue 11 Pro 2-in-1 which I know many of you are considering. It’s going to be a popular model if Dell can get it out there quickly but if you’re one of the many interested, which one do you choose? Atom, Pentium and Core are up for grabs but there’s quite a difference between them.

I took a view of the Dell Venue 11 Pro from the high-end position last week but today I want to help you, and help myself, choose between the four main models and multiple options associated with that and we obviously need to start with the same old question – What do you want to do with it?

The Dell Venue 11 Pro could be a desktop replacement in all model variants but only the Haswell-architecture variants would be comfortable options. None of those, however, has the power of a modern Ultrabook. There may be some of you out there that can work with the BayTrail version as your only PC but let’s not kid ourselves that it’s going to be an upgrade from anything less than a 5-year old low-end notebook or desktop and even the high end variants aren’t going to be power-houses. They will, however, fit some users perfectly. One of those, I think, is me. You too?

The Display and cams on all the models are all the same. The width and height are the same. They all look the same and have the same keyboard accessories. Let’s be clear that the basic product is a 10.8-inch tablet though. The processors and accessories make it very interesting. Keyboard docks and docking stations provide the sort of ultra-mobile-to-desk experience that many of us are looking for; Saving time and money.

Put your thoughts below and/or vote here.

Which Dell Venue 11 Pro do you think is best?