Have you been on the lookout for a silent but office-capable mini PC but don’t want to get into the rather complex self-build silent PC game? The Zotac ZBOX CI521 nano is the one for you. At least for today as we’re expecting a few more of these to appear at Computex over the next week. The Zotac ZBOX CI521 nano, without RAM or storage, is showing at some European retailers for under 370 Euro (inc tax, about $320 pre tax US dollars.) 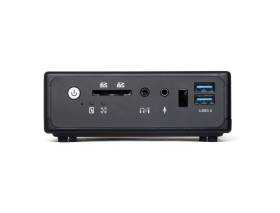 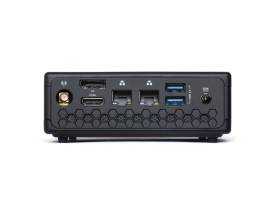 The Intel Core M-5Y10c should ensure that you get a much more powerful experience than with the new Intel Braswell NUCs *which also have a fan inside) and you might even get some low-end desktop gaming running on it. Minecraft should work smoothly, for example.

There’s a plus version (showing for around 450 Euros in Europe right now) With 8GB RAM on board so you’re able to drop an M.2 SATA drive in (or boot from USB or network) and go.

Pricing appears to be a little high but this is a unique product with a very new CPU. If you’re prepared to wait for competition and CPU price discounts you’ll probably see this for 20-30% less in 6 months. If an office-capable silent PC is something you want now then put this on your list along with the ECS Liva X Core which is also launching at Computex. 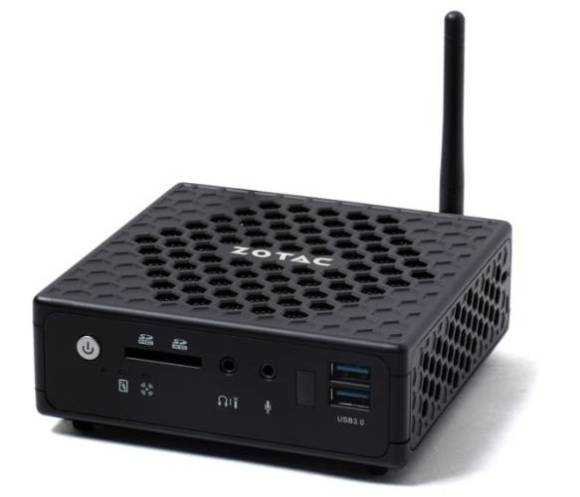