“Hurry Up!” Everyone wants hands-on with Skylake

Well done Roland! Mobilegeeks‘ video-man rushed into the product demo area after the Microsoft keynote at Computex today and made a quick hands-on video of a new Toshiba Ultrabook based on Intel Skylake.  The waiting crowd weren’t very accommodating and you’ll hear that in the video.

I’ve been in those situations before and it’s really tough not to turn round and smack someone over the head with the video camera so again, well done Roland for completing the video!

In other news, Microsoft announced this: “A new Toshiba PC enables Windows Hello with the latest in biometric security technology, including a face-authentication camera, an Ultra HD 4K screen and optimization for Cortana.” Windows Hello is quite the win for Intel’s RealSense.  (Press release) 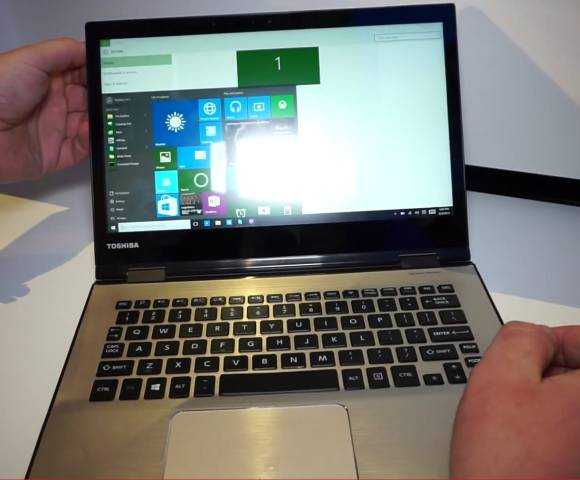