Google Pixel C 10-inch 2-in-1 launching at a price too high.

Google has officially launched the Pixel C, a 10.1-inch Android tablet running on a Tegra X1 platform. They’ve also developed a magnetically attachable Bluetooth keyboard and the combo is said to offer a “great touch typing experience.” The price is extremely high for a 10-inch dockable though. 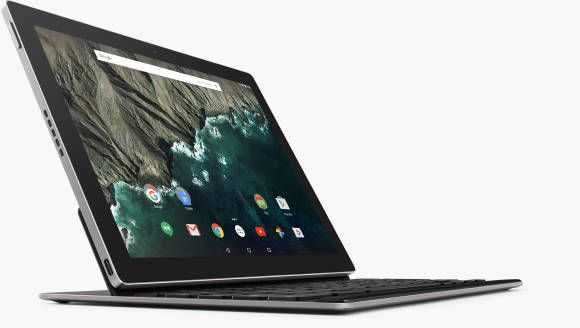 Google says that they’ve done their rethinking from the ground up, which is debatable, but they’ve certainly created some waves here with the new productivity-focused tablet. Starting at $499 for the tablet it will offer 308 PPI, an sRGB color gamut, 500 nit brightness, 3GB of RAM and come with a USB-C connector. The Bluetooth keyboard, however, is $149. 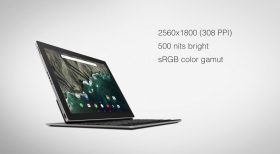 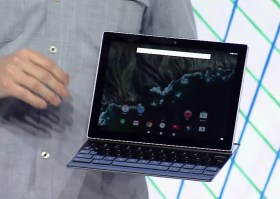 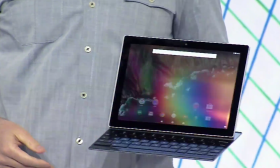 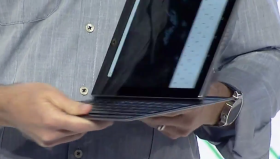 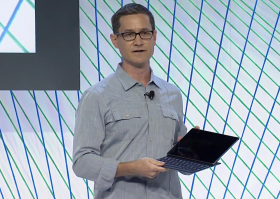 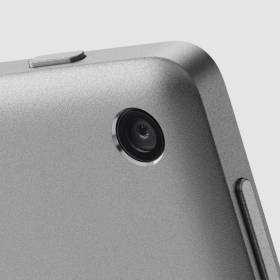 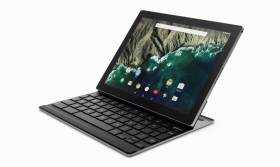 The keyboard has 19mm pitch across the small width because Google have moved some keys onto the screen which means there’s less keys to fit into the space. The 1.4mm travel keys are said to use the same mechanics as on the Pixel Chromebook, which is a good thing. The keyboard charges inductively from the tablet and the tablet also knows when it’s attached out-of-the-way on the rear of the tablet. There’s 2-months battery life on the Bluetooth keyboard.

There’s no kickstand and Google demonstrated some impressive magnetic holding power on the stage. This isn’t a Lenovo Miix 2 10! The screen can go all the way back to 135 degrees.

Storage is said to go up to 64 GB but there’s no MicroSD card slot so be aware of the limitations there if you’re planning on doing a lot of creativity or thinking about mobile photo and video production.

Note that there’s no pen support so this isn’t a direct competitor to the iPad Pro and the pricing puts it well above most 10-inch Windows dockables. For example, the HP Pavilion X10 is under $250, including the keyboard!