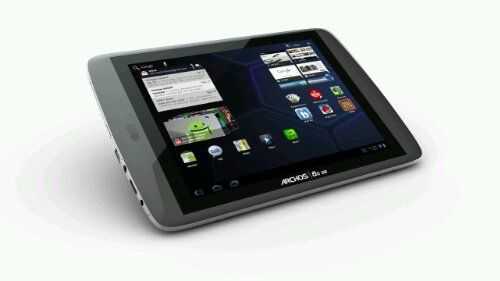 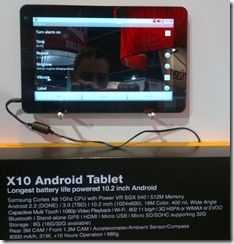 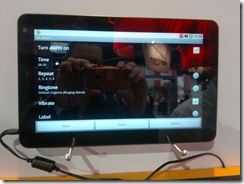 Our good friends at Viliv gave as some quality time with all their 3 new devices this morning. This video is from the X10, a 10 inch 1024×600 Android device with an excellent (bright, great viewing angle) screen and a big, 31wh battery. The Samsung s5pc110 has the Power VR 540 graphics core in it too so the graphics performance is very smooth indeed.

Viliv are going through the process of Google Android authorisation and are working on an Android 2.3 upgrade. As for Honeycomb, it’s not certain yet if that will run on the single core CPU. [Anyone know the minimum specs for Honeycomb?]

This is planned for launch after the Viliv X7 Android Tablet. (expect April-May) No pricing was given. 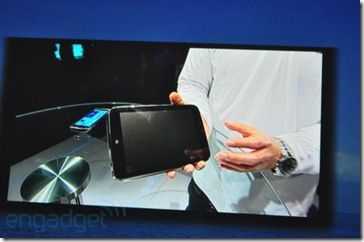 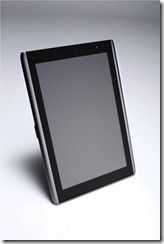