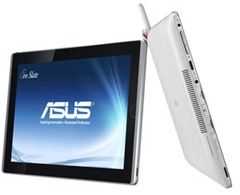 The Eee Slate is the only Windows based product of the bunch but comes packed with a 1.33Ghz Intel Core i5-470UM processor, 2 or 4GB’s of memory and either a 32 or 64GB SSD drive. The 12.1 inch (1280 x 800) IPS display is capacitive multi touch but also includes a Wacom digitizer for pen input using the included stylus. For a svelte 1.1kg it certain packs a punch and should move Windows 7 Home Premium along nicely. 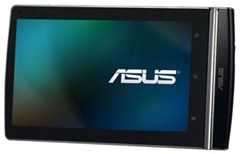 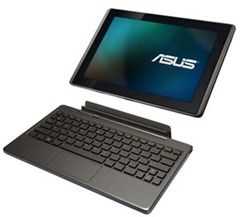 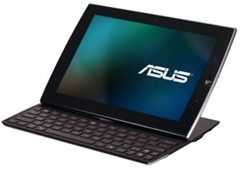 UPDATE: Thanks to jkkmobile here is some video of the Transformer and Slider in action.