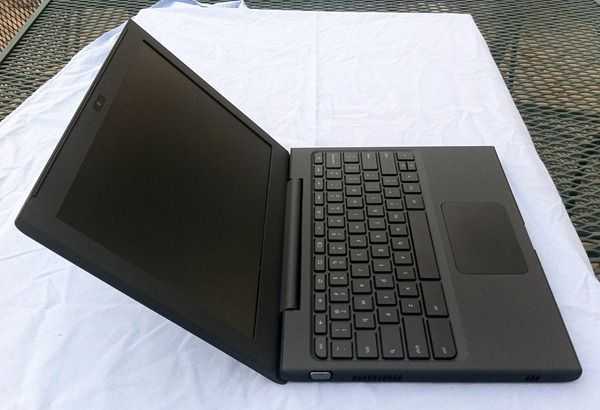 We’ve got our hands on Google’s Chrome OS test hardware (you can apply for one yourself at http://www.google.com/chromeos/pilot-program.html). This netbook won’t ever be released to the public and is purely for testing Chrome OS, but it can give us a good idea of what to expect from future Chrome OS devices. Namely, a huge battery, 3G built-in, a somewhat altered keyboard from what you’re used to with Windows/Mac OSX, and not much more power than what’s necessary for basic web browsing. Jump over to Carrypad’s sister-site, UMPCPortal.com for an overview video and gallery.