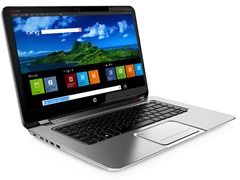 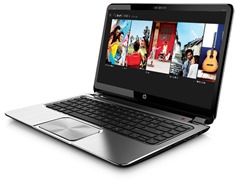 HP have confirmed that two Windows Touchscreen Ultrabooks are coming. Starting with the $799 HP Envy Touchmart Ultrabook 4 and going up to the 15.6” HP SpectreXT Touchsmart Ultrabook starting at $1399

The HP Envy Touchsmart 4 is already available to order with Core i3 or i5 and RAM up to 8GB, Hybrid HDD up to 500GB. The SpectreXT, (first announced at end of August) should be available to order soon and could be something of a challenger for that entry-level MacBook Pro Retina. A 15.6” fullHD screen, thunderbolt, Beats audio SSD and RAM options and a weight of 4.7 pounds are attractive features. We’re looking out for the fine specs – especially that battery which we hope HP haven’t cut corners on.