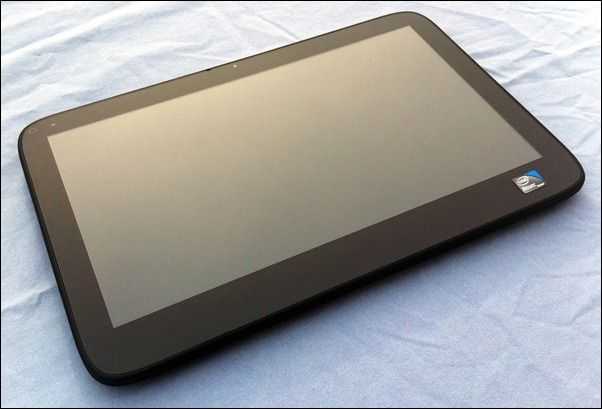 The Onkyo TW317 [tracking page] is a rare breed of soon-to-be-extinct computer known as a capacative touchscreen Windows 7 slate inch. What this means is that the TW317 lacks a real keyboard or mouse. Unlike some other slates which add accurate handwriting and mouse-hovering abilities with an active digitizer — which supplement the removal of the keyboard/mouse —  the TW317 relies completely on its capacative touchscreen for finger-based input.

END_OF_DOCUMENT_TOKEN_TO_BE_REPLACED 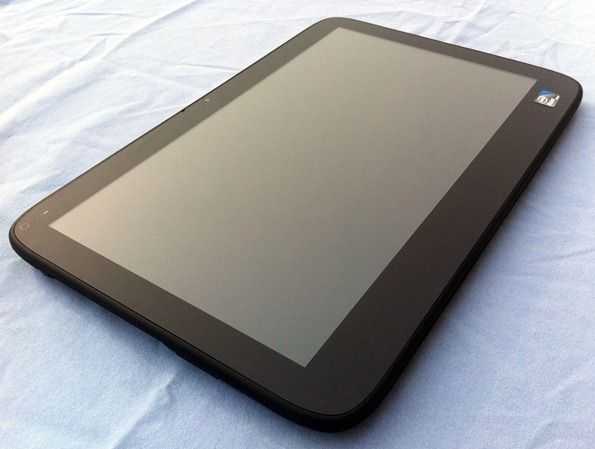 We’re still busy taking the Onkyo TW317 for a spin and have put together a little video to show you a bit about what Windows 7 life is like without a keyboard or standard mouse. After a somewhat heated comment debate in a recent article, I’m interested to see people’s thoughts on the usability of this device, lets hear what your thoughts are in the comments below. 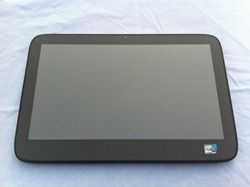 We gave you a heads up a while back that we’d be getting our hands on one of Onkyo’s three capacitive Windows 7 Slates, and it’s finally here. Onkyo is a name that’s more commonly associated with audio equipment than computers in the US, but they’ve delivered a surprisingly sturdy slate that’s been made available here in the US thanks to Dynamism. We’ve got the top end slate on tap for some testing and you can expect the full review in the near future. Here’s a spec rundown:

We’ve got an unboxing and detailed gallery ready for your perusal:

Here’s a few highlights from the photo shoot, stop by the full gallery to check out all photos of the Onkyo TW317: 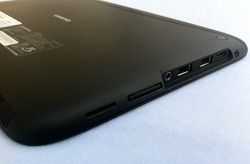 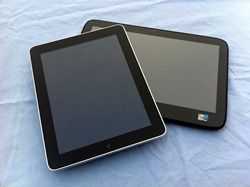 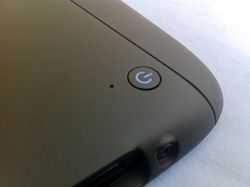 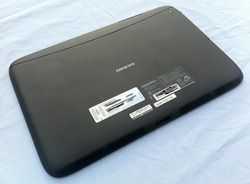 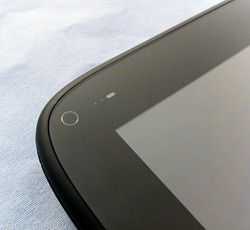 At the end of last month, Onkyo (a Japanese company) announced three slate computers, all based on the Atom platform and running Windows 7. All three tablets can now be purchased easily here in the US thanks to importer extraordinaire, Dynamism. Check the specs on each:

Also thanks to Dynamism, we’ve got the TW317A5 on it’s way for us to have a thorough look over. Stayed tuned.

Considering my aforementioned thoughts on consumer-oriented slates, the Onkyo tablets are going to have to be seriously usable if they want to avoid a roast. I have yet to use a capacitive Windows slate, so perhaps there will be some redemption to be had. I won’t let my earlier essay influence my thoughts on the slate. If it works well, it works well. If it doesn’t, expect me to be very honest about it as we always are in our reviews. 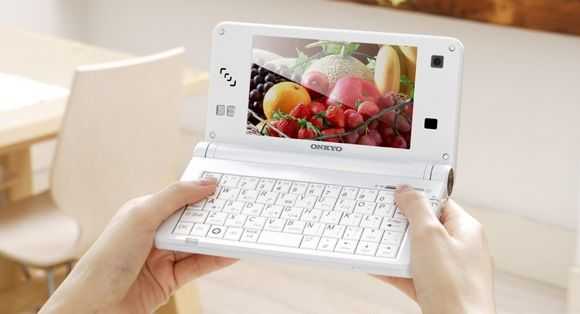 Akihabara seemed to have missed the fact that the Sotec (Onkyo) BX 407A4 is actually a device that many of us have been waiting for. It’s a rebadged UMID M2. Or Kohjinsha device. Or Inventec device. We’re not sure who the design owner is right now but if Inventec are manufacturing for Onkyo as we suspect then it probably means that the M2 is ready to go. About time! 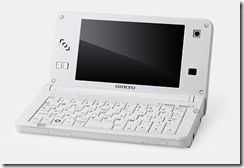 Clearly there’s a left-right mouse button on the left of the screen frame too. Note that the RAM is only 512MB which is OK for basic Windows XP Home use with three or four apps running but will disappoint the heavy users amongst us.

As for pricing, local Onkyo price is 64800 yen which is about 740 dollars; higher than we would like to see. Availability is unknown.

Onkyo BX websales site. (You’ll find a few other recognizable devices there too.)

We’ve got an email out with UMID to try and clear up the status based on this information.

Thanks for the tip Thomas.