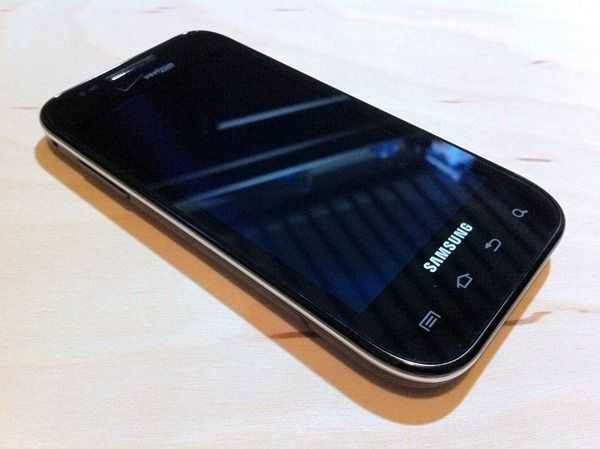 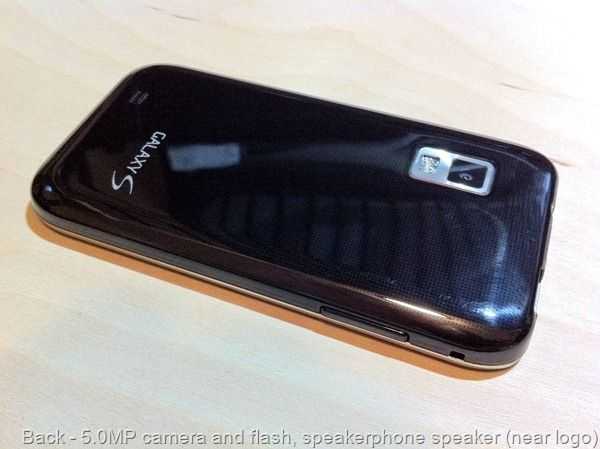 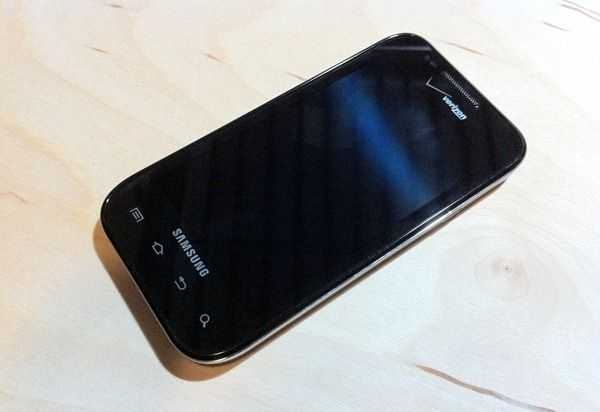 A quick heads up. You can now check out the full specs of the Samsung Fascinate on our tracking page. On top of that, you can catch an early glimpse of the Samsung  Fascinate in our gallery while you await the upcoming full review. 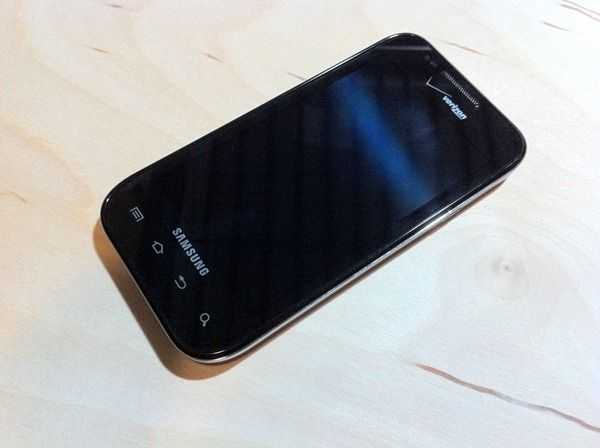 Here’s a short and sweet unboxing of the Samsung Galaxy S phone for Verizon, the Fascinate. This phone has a 1Ghz Samsung Hummingbird CPU, 512MB of RAM, a 4” 800×480 AMOLED screen and is running Android 2.1. Stay tuned for a full review and plenty of other coverage on this so far impressive phone.