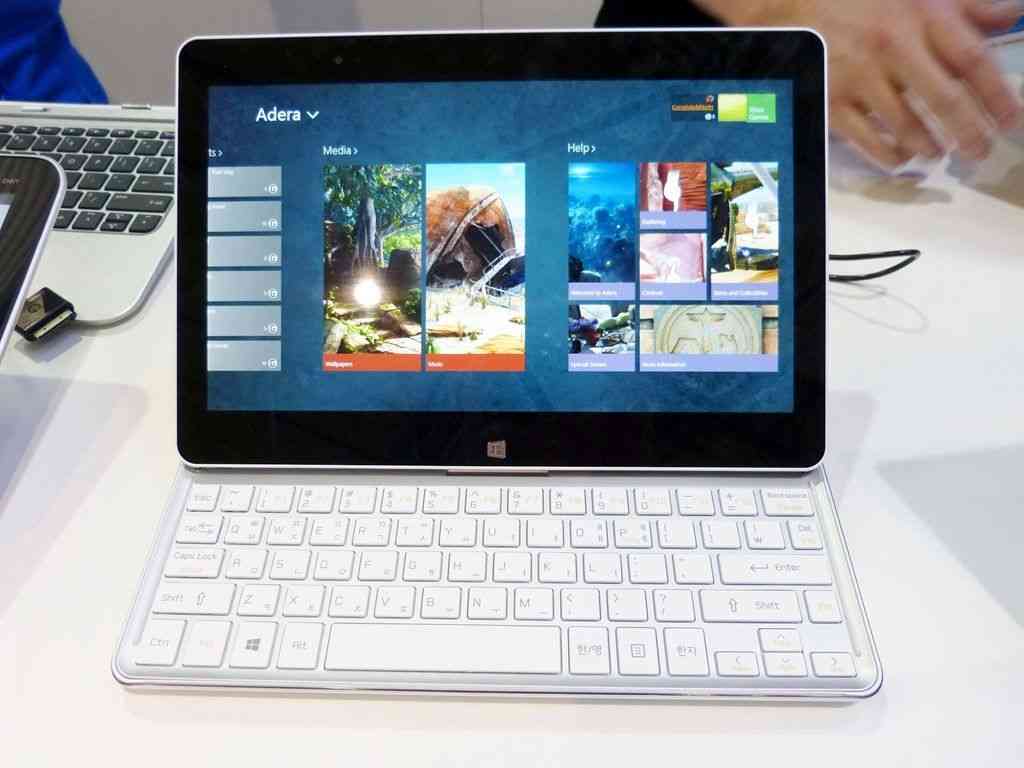 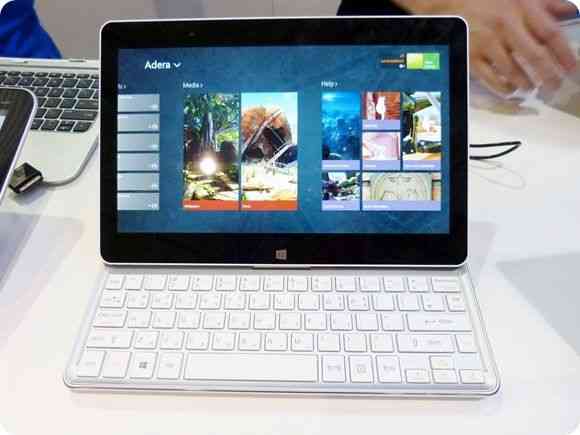 I’ve had a chance to spend time with the LG Clovertrail-based slider, the H160. It’s the only Clovertrail device where the screen is separate for the Clovertrail platform.

END_OF_DOCUMENT_TOKEN_TO_BE_REPLACED

Android Tablets and Aligning Stars – From a UMPC Perspective

Since the decline of the ultra mobile PC  market there have been very very few handheld computing choices that have offered the same flexibility.  Yes, UMPCs never had fantastic mobile battery life and were relatively big and ultimately failed but there’s still a big requirement for mobile, productive and flexible computing that’s not solved by ARM-based mobile computing solutions. IOS is off-limits to many people looking for UMPC-like flexibility and Android simply doesn’t have the quality software. The Google Nexus 7 could, however, change the economics and finally give ISVs a good reason to invest in high quality mobile productivity software packages for Android. Google in investing heavily into the OS, the cloud services and the applications and the important 3.x+ user base (Fragments-capable end devices) is growing fast. With the growing 4-7 inch ecosystem that Android is doing so well in comes more requirement and confidence in bringing new and niche designs to the market. The stars are aligning for handheld PC fans.