Unfortunately the Sony Vaio Duo 13 has to go back today and we didn’t have time to get a full review together but we’ve had a reasonable amount of time testing and are now able to give you a relatively detailed overview. We’re expecting a longer term loaner very soon and that one will be a retail model rather than the production sample we’ve got here.

In summary the Sony Vaio Duo 13 is a very impressive and advanced Ultrabook and a unique bit of engineering both inside and outside. Haswell shows all it’s colors with the Duo 13 but there are one or two things to watch out for before you buy and of course, this isn’t a cheap Ultrabook but read-on to find out why you’re probably going to get value for your money.

END_OF_DOCUMENT_TOKEN_TO_BE_REPLACED 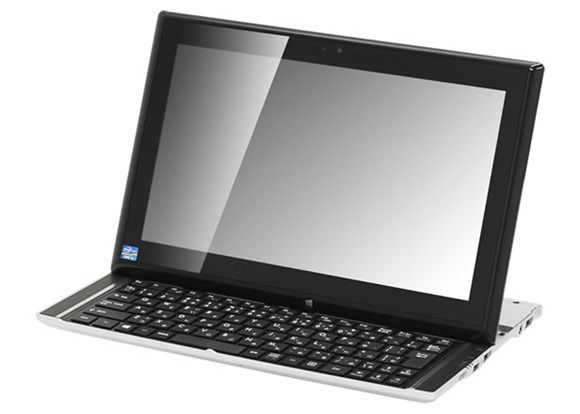 END_OF_DOCUMENT_TOKEN_TO_BE_REPLACED

The Endeavor S series NY10S is now available in Japan at the Epson Direct Shop. It’s a slider in the style of the MSI S20 which offers a near – laptop experience along with tablet capability.