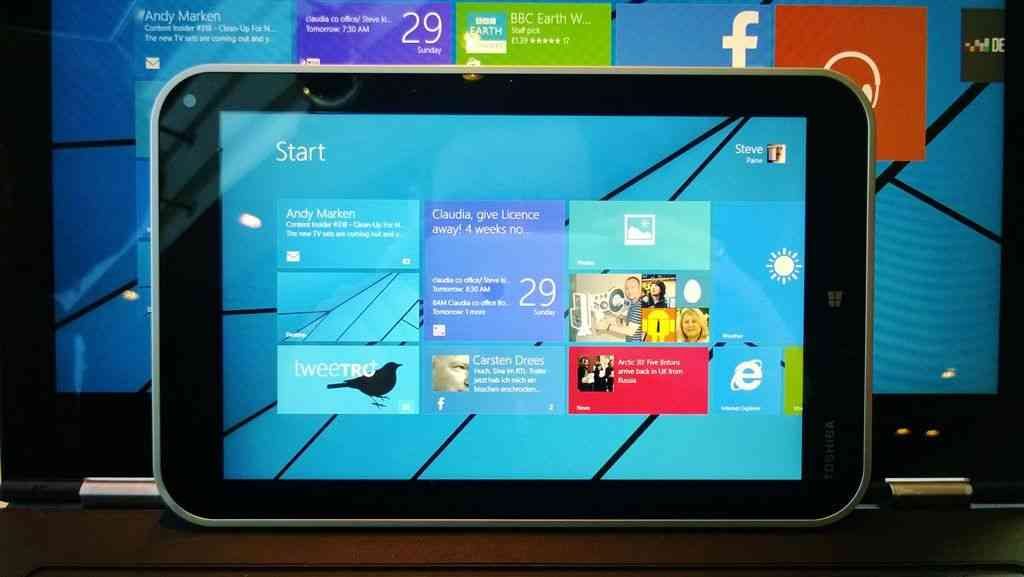 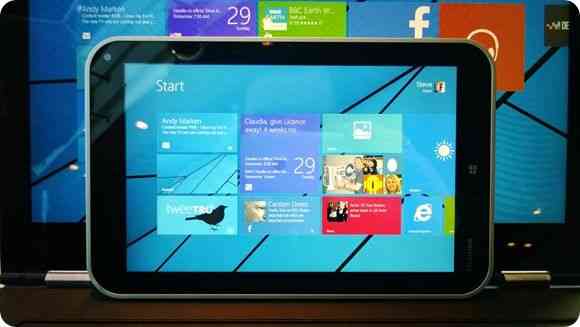 This is UMPCPortal, the site that’s been covering handheld Windows PCs since 2006 and as you might imagine we’ve been quite excited about the return of the small-form-factor Windows PC. The Acer Iconia W3 piqued our interest earlier in the year but the sector has now been completely re-born through products that combine Intel’s Baytrail platform with Windows 8.1. The Dell Venue 8 Pro is one of five or six devices already on the market and it will be joining us soon but we’ve already bought the Toshiba Encore WT8 and our full review is here. There are additional videos on our YouTube channel and even more detail coming soon.

END_OF_DOCUMENT_TOKEN_TO_BE_REPLACED 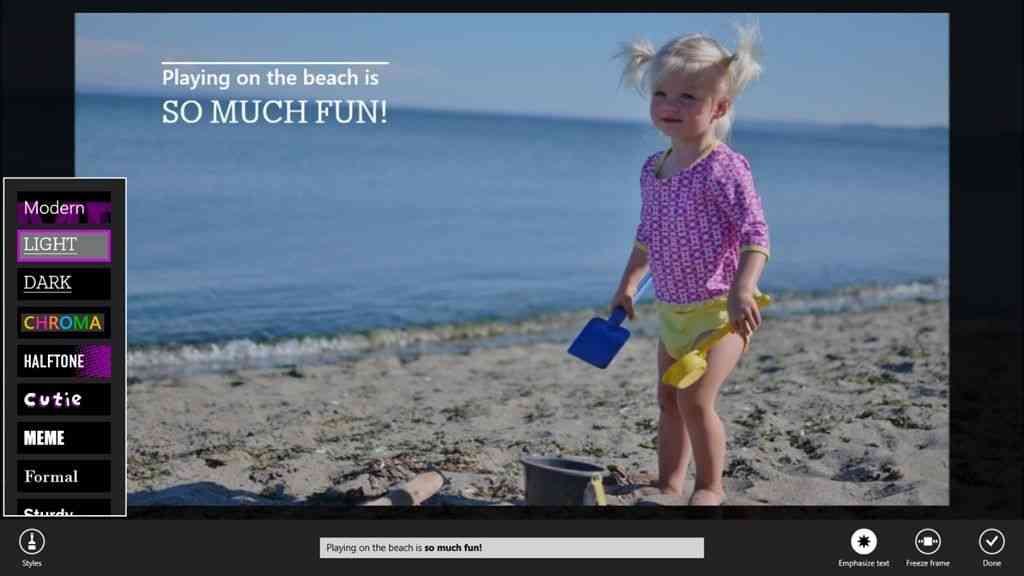 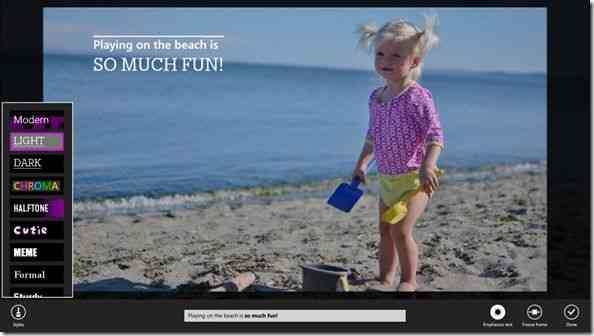 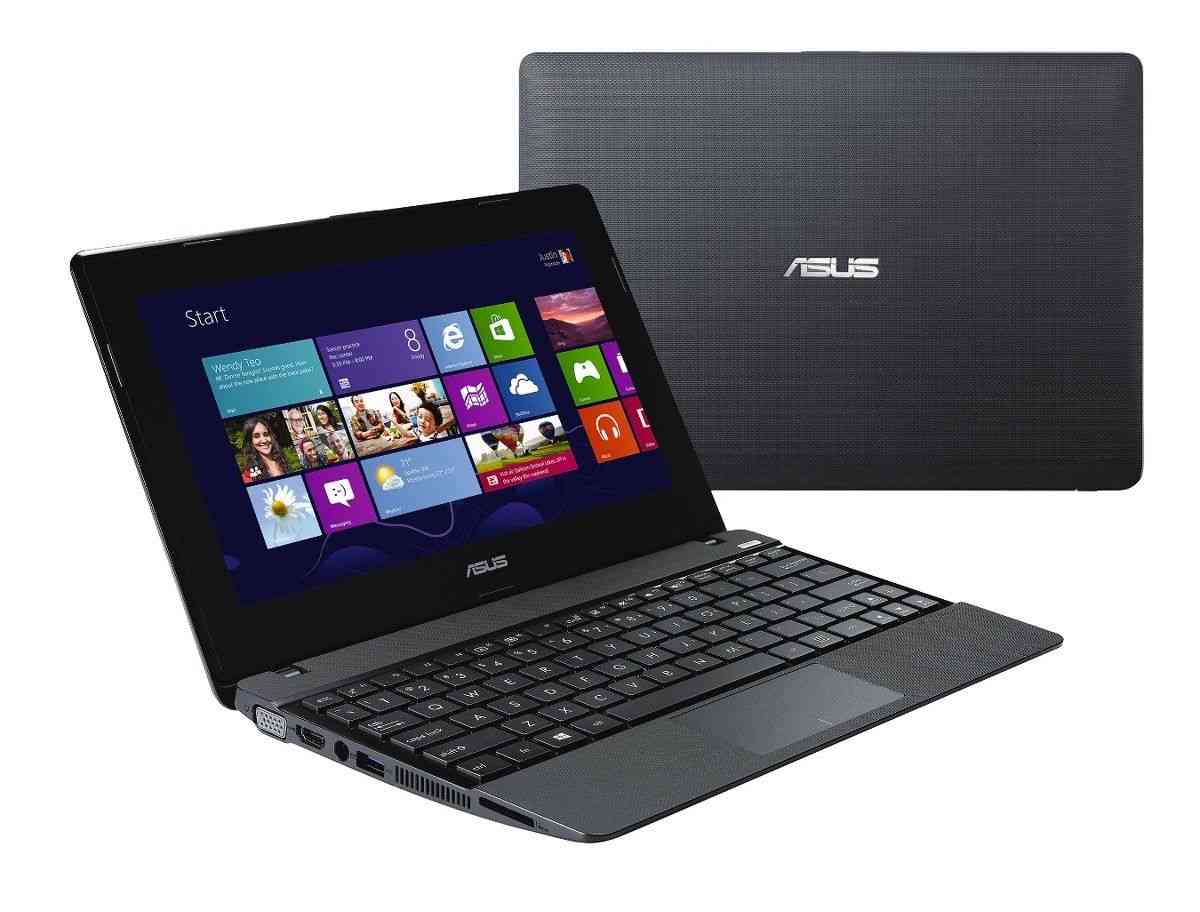 Setting a new low-price benchmark for Windows 8 touchscreen laptops is the ASUS X102BA. It was announced a number of weeks ago and although it hinted at low price, an RRP of 289 Euro is lower than expected. 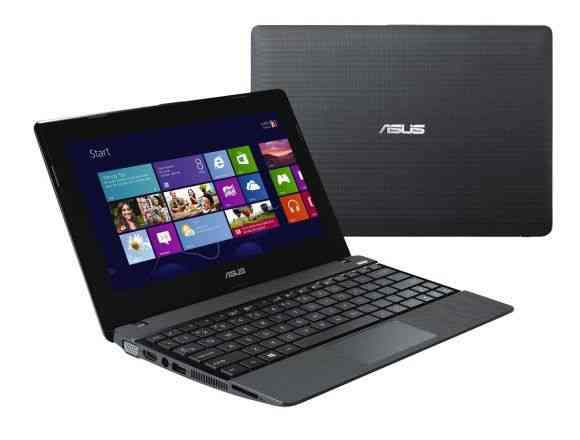 Built around an AMD A4-1200 dual-core CPU at 1.0Ghz and including a 1366×768 10-inch screen it looks like a netbook and in a way, it is as it falls under Microsoft’s Small Screen Touch program. Low license fee is clearly one of the advantages but the user also gets Office Home and Student for free.

2GB of RAM and 320GB of HDD will get you through a carefully managed office session but the touchscreen will open up some nice possibilities in the Modern UI.

Performance is unlikely to be much more than previous netbooks or Clovertrail-based solutions so let that be a word of warning for anyone looking for smooth productivity but with the Modern apps, you get a whole new level of experience over that which you had with a netbook. A good port selection and Windows Desktop means you’ll never get caught out if you need flexibility.

Personally I’d like to see something like this built around Baytrail-M for a bit more battery life, some connected standby / InstantGo action and a bit more ooomph. When it comes, and it will, the ASUS X102 may have to look at that 250 Euro price level to compete! 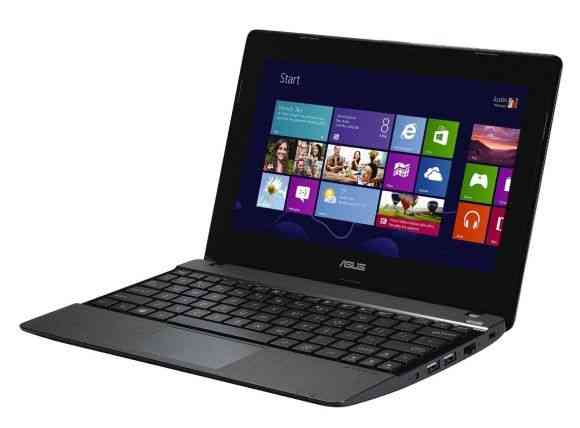 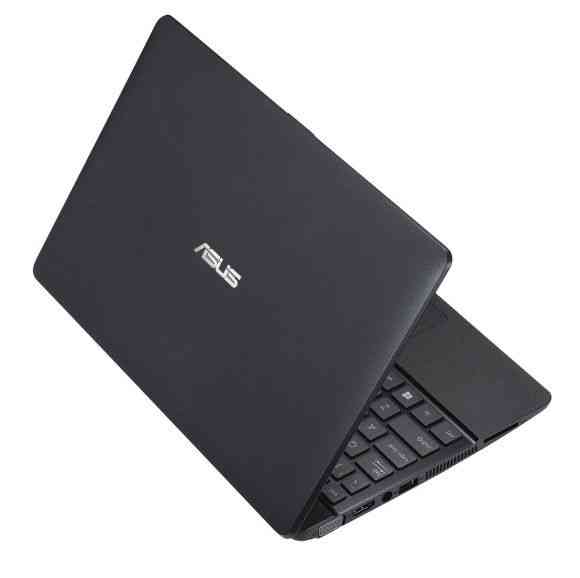 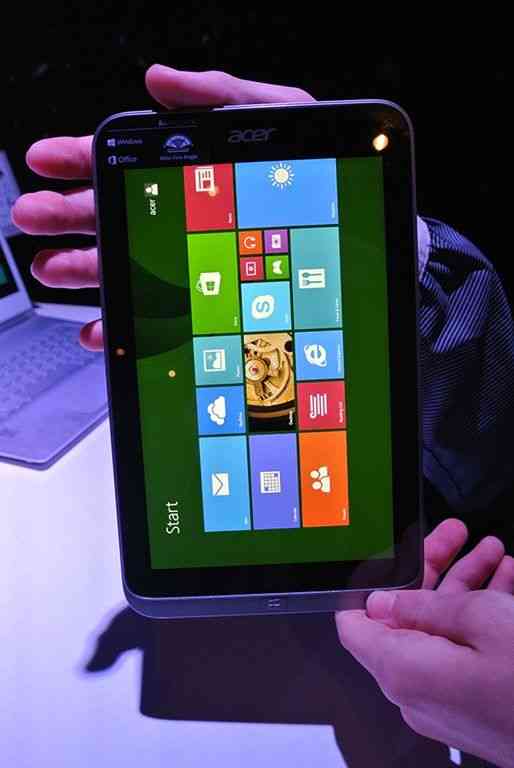 At IDF we heard about three Baytrail-T devices. The ASUS T100 was launched, the Dell Encore was shown but the Acer Iconia was only mentioned in a press event. Finally we get confirmation that it exists along with a first-look by Tomas Hochstenbach of BouweenPC.nl

The Acer Iconia W4 is clearly going to replace the rather poor W3, a small-screen tablet on Clovertrail that didn’t really have the best specifications. With the W4 we have the Intel Atom Z3740 (Baytrail, 1.3Ghz quad-core) and 2GB of RAM.

The price is said to be €330 euros for a 32GB version which, considering the Toshiba Encore is €299 and has the same specs, could be too much. Acer often plays at the lower-end of the pricing ranges so perhaps we’ll see immediate discount to €299. Expect a US equivalent (pre-tax) price of around $300.

In the video below you’ll see a surprisingly thick tablet. Did Acer simply upgrade the Iconia W3 internals?

See more images at the source… 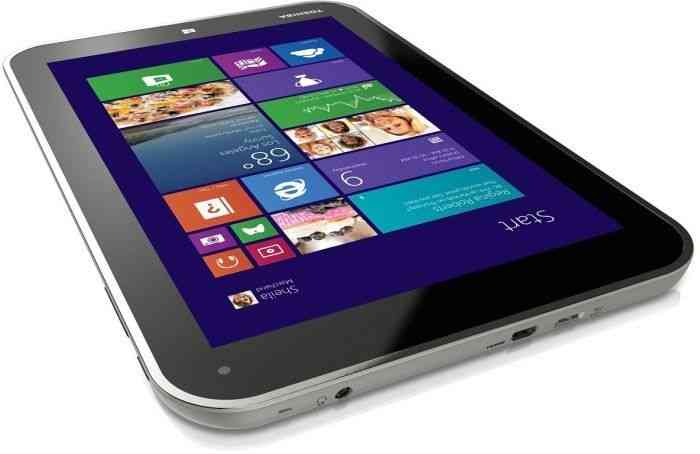 Toshiba Encore WT8 Win 8.1 Tablet up for Pre-Order in Germany. 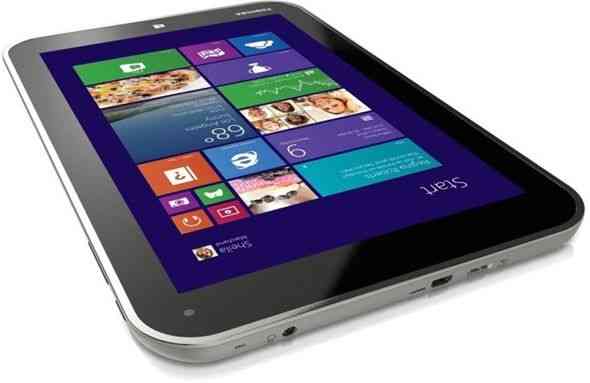 Although it could be a month or more before the Toshiba Encore 8-inch Windows 8 tablet is availble, pre-order is now live at Amazon in Germany. It’s called the Encore WT8 (model number PDW09E) and the price and specs are as expected. Our Toshiba Encore WT8 specification page was nearly correct apart from the omission of the GPS module. We’ve updated it now.