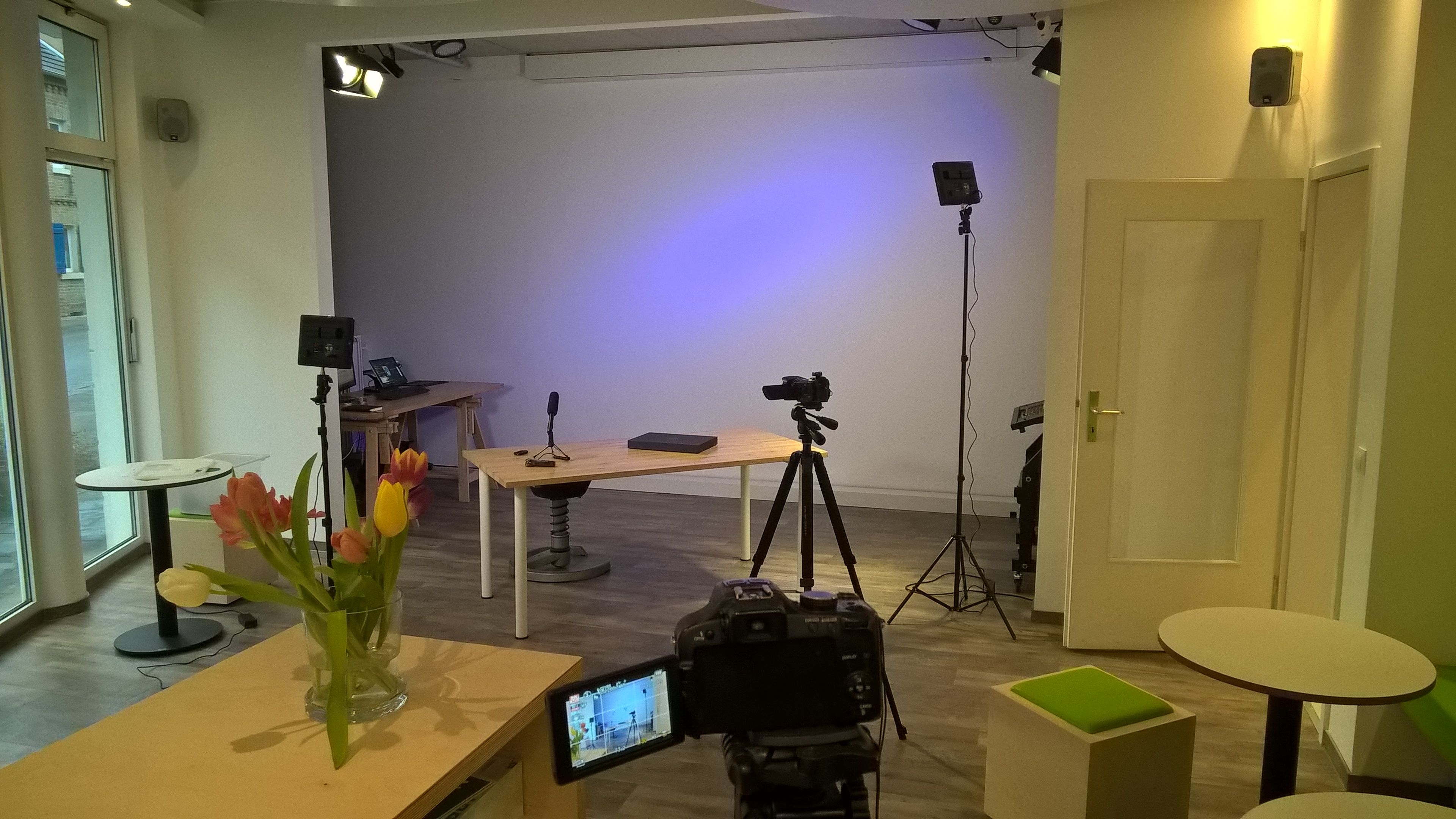 Welcome to the new studio.

Since October I’ve worked in my new role as Head of Video over at Notebookcheck. My aim: To make detailed review videos of as many products as possible.

If you don’t know Notebookcheck then here’s a little background. Notebookcheck operates in Germany, Austria and USA, in English and German languages, and runs two very successful websites. Their review process is extremely detailed and having worked as a reviewer for them for over a year I can tell you that a lot of hard work goes into every review. There are around 15 editors reviewing devices from smart-watches to gaming laptops and many of those devices now end up with me. Our first three months were a success and on the back of that and a new coworking project I’ve decided to build-out a new studio so that we can make even better videos. It took a lot of money and a lot of time and UMPCPortal just had to be put on ice for that period. I missed CES and I’ve even lost ground on new developments in the ultra-mobile space but there’s been a huge plus-side to this.

First, here’s an example of the video’s I’m making in the new studio.

And some photo’s of the new studio… 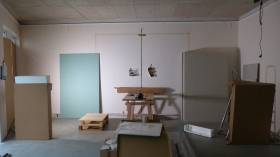 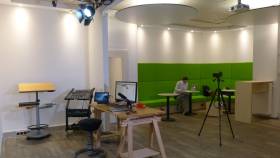 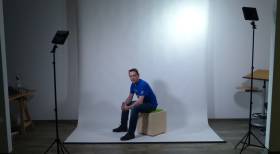 …and we have a photo-wall. 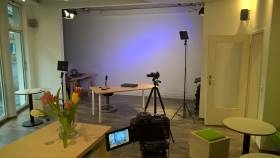 I’ve created over 30 videos for Notebookcheck since October and because the range of equipment has been so diverse I’ve really learnt a lot. In front of me now is a Sony Xperia Z5 Premium with 4K screen. Last week I tested two amazing Dell XPS 15 laptops.. I’ve had the ASUS T100HA and a bunch of other 2-in-1s. Tomorrow I’ll be unboxing the Lenovo Miix 700 and a Lumia 950 XL. I’ll finally get to test Continuum. You could say that I’m very well positioned for hands-on testing of some of the top computing products in the market.

Now that the studio build is nearly finished and the review process is getting more efficient there’ll be time to get back to writing here. But that’s not all.

The new studio was set up for live streams and I’ll be doing that as a free service to my readers and followers. I’ll be starting with Periscope streams next week and if the finances hold out I’ll be finalizing the purchase of some full-HD streaming equipment that I’ll be using for more detailed sessions. I’ve also been speaking to my old mate Sascha and we’ll be getting together, in the same studio, to bring you something fun and informative that should lead into a regular slot on a show hosted by Sascha in Taiwan.

Before I sign-off I wanted to go back to where I mentioned Periscope. I’m a Windows Phone user, but that changes too.

Tomorrow I’ll be buying a Sony Xperia Z5 (not the Compact, not the Premium) and returning the Lumia 830 to Microsoft. It was, and still is, a great cameraphone and it does most social media and web-based jobs well but as I completely refresh my apps and activities for my new business I have to say good-bye to Windows mobile phones for the time being. I’ll still be keeping a lookout for the first Windows 10 Mobile convertible laptop / tablet…but won’t be holding my breath for it.

From online-only to bricks-and-mortar. Smartwatches, gaming laptops and Apple products.  Buying an Android smartphone. Offering my services to local businesses. This is the biggest change I’ve had since I started Carrypad.com 10 years ago and it’s a reflection of what happened not only in the mobile computing business but in the business of blogging too.

Please stay with me here and on my other channels. I’m focusing on these five: