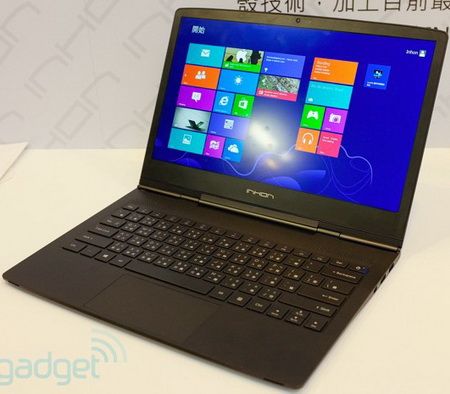 Taiwanese company Inhon has introduced the Blade 13 Carbon Ultrabook with dimensions that make it the thinnest and lightest Ultrabook available, taking the throne from the NEC LaVie Z.