News just breaking from the Google IO keynote is that Google have completed a very impressive demo of Android on an unknown mobile device. Engadget thinks its the ‘Dream’ but i’m not sure where they got that info from. 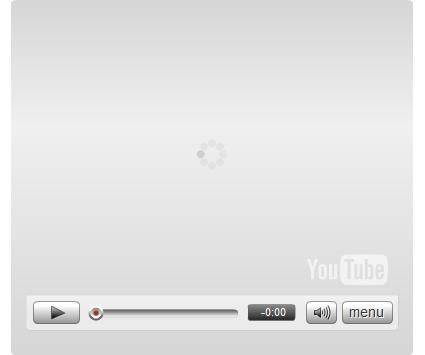 Check out some great images at Android Community 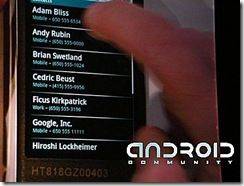 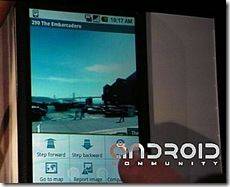 At the moment its looking like an iPhone-class device but remember, Android would easily scale to bigger devices and different CPU architechtures. The HTC MID could be pretty interesting but will it be Android or Moblin based? I still think that Intel could push Moblin in as the core OS for Android on X86 devices.