Update. New Pics and a few lines of confirmation in a Dell blog

Spotted by Gizmodo at the ‘D’ conference, Mr Dell and his mini notebook. 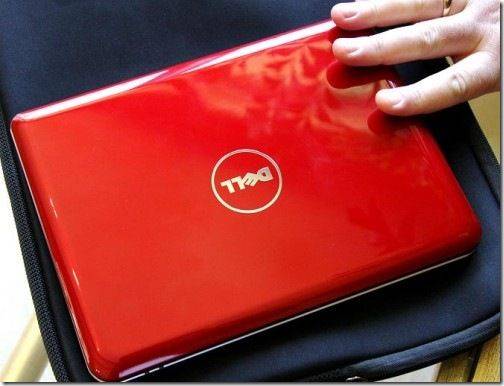 Very little information was given by Michael Dell to Gizmodo when they, apparently, bumped into him at the All Things Digital conference. Apparently it’s for developing countries but it looks a bit too shiny for that.

The smart money is on an 8.9″ screen, Atom and the usual set of mininote specs. Modified image below shows the screen frame and web cam. Battery design looks like a 4-cell job. I guess we’ll hear more about this very soon. All images and story from Gizmodo 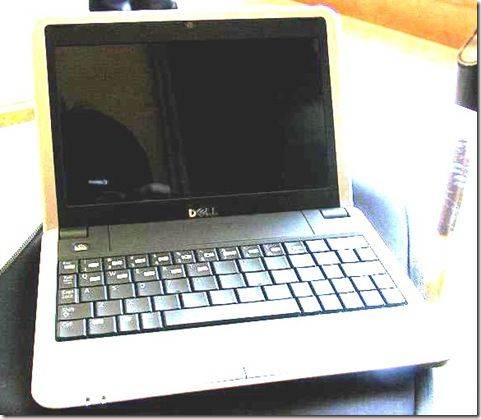 Update: New pics have been published.