Its a good day for Moblin. Not only will the core be used by Xandros in the Eee PC at some point in the future but a competing, Canonical-led distro called the Netbook Remix has been launched. As with their Ubuntu Mobile distribution for small-screen MIDs, it will be made available to others that wish to use it in their systems and won’t really be an end-user software package but i’m sure we’ll see it picked up and modded onto all sorts of netbooks before long. Some OEMs have already picked it up for devices to be released later in the year. 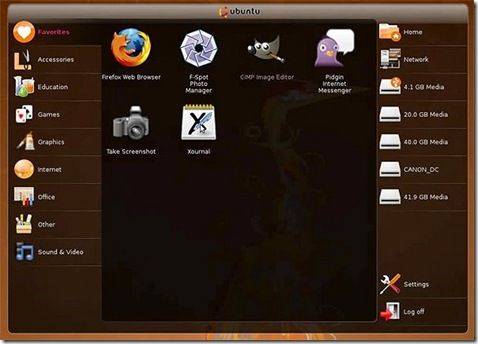 Full story, some more images and the full press release over at Engadget.