Is this Little Gem a New Raon Digital UMPC? 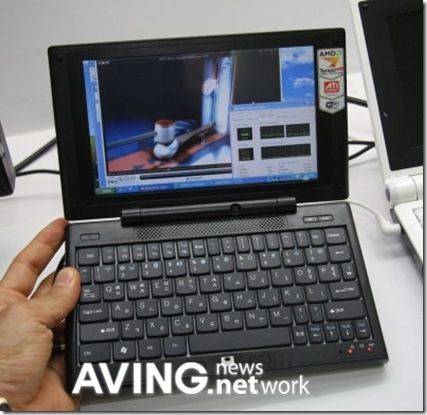 This is an image of an AMD-based device that has been shown at Computex. Its small, really small. One of the smallest I’ve seen with a full keyboard. It’s got a 7″ touchscreen and its 1024×600. Its starting to look nice. AMD’s officials are saying its running Turion and that it’s 1.5 times the processing power of an Atom and will return 2.5hrs video-playback runtime. Its looking very interesting indeed. [Continued…] 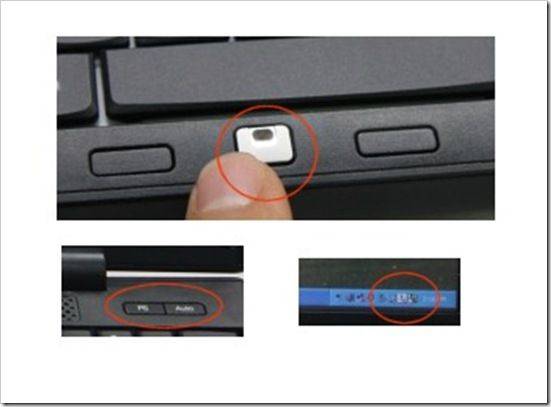 One problem though, I heard that Raon wouldn’t be showing a new device at Computex which means either they loaned a prototype to AMD at the last minute or the same design team that works for Raon Digital is working with someone else. We’ve contacted Raon Digital for comment but haven’t had a response yet. 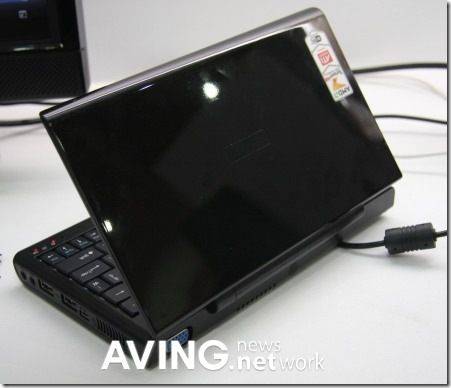 Whoever is responsible for this design, I like it. Its about as small as you can go with a 7″ laptop. Put me down for one now!

Keep watching for new info as we get it, both on the product and this new AMD platform that’s emerging today.