While speaking with our friends at Mobilx this morning I managed to get hold of detailed information on the full M912 range of devices that are launching in Europe. Just a few minutes ago, they also finalised their pricing. It’s good! But first the details.

There are 4 versions, two of which will be available in July. One will be a barebones version which will be left to the reseller to configure with their own memory, storage and OS options. The other will be the high-end M912X.

I’ve highlighted the stand-out specifications. More info and prices after the pic… 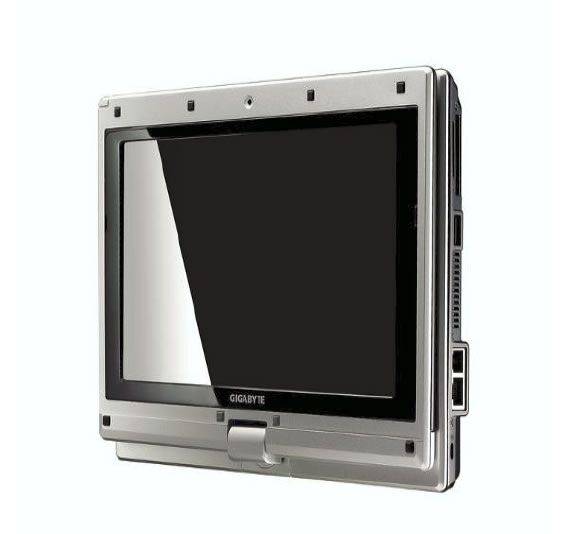 The specs of the high-end X version look very interesting and could provide important features for some users. In theory, the 32Wh 3-cell battery should power it for well over 3 hours (4 hours is claimed. No word on a 6-cell option yet,) the large-capacity 2.5″ HDD should be fast and the hi-resolution touchscreen, ExpressCard34 slot give it an edge over standard netbooks taking into the ‘pro mobile’ category.

The other two models are:

As for the price, it’s impressive. Even for dollar holders. Mobilx are offering three of the four devices and here are the prices that have just been posted.

Update: The availability dates have changed since this article was written. The dates changed again. Back to the original!

All three devices are available for pre-order now. Check out the details in the product database.

Windows Vista Home, 160GB, touchscreen, 32wh battery, ExpressCard slot and the 1280×768 screen in a small package for 615 Euros. Not quite the sub 1KG device I was hoping for and in need of some hands-on before it’s declared a pro-mobile price-breaker (Vista with 1GB has a question-mark over it) or the first ever sub 500 Euros Tablet PC (it could be a light-touch screen) but it’s looking promising. We should have one for testing in a week or two so we’ll let you know. (Tune to Chippy’s Twitter or Friendfeed for the announcement. We’ll do a live session on the day we get it.)