Kohjinsha SC3. First retail Menlow device out of the door.

There it is! The first ever retail Menlow-based device to be unboxed. It’s Atom, but not as the Netbook-fans know it! Silverthorne and Poulsbo enable some serious notebook midgetry. Wow-Pow blog picked one up from Conics.net (which I think are one and the same people) and made a presentation video. It looks great. Smaller than any 7" notebook so far. Check out the video and then hop over to the site where there’s said to be some review action going on soon. How will Vista perform? Whats the battery life? Is it soft or hard-touch screen? Will Poulsbo really be able to support HD video? etc etc etc. 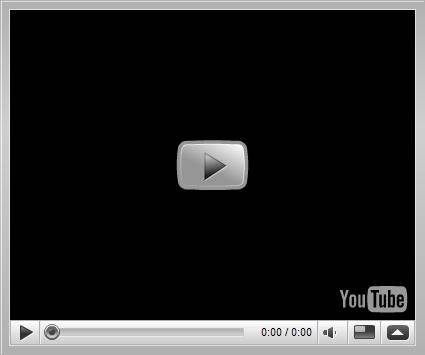 More information on the SC3 here.

The SC3 is launching tomorrow and we’re due to have one shipped straight over from Japan. I can hardly wait!