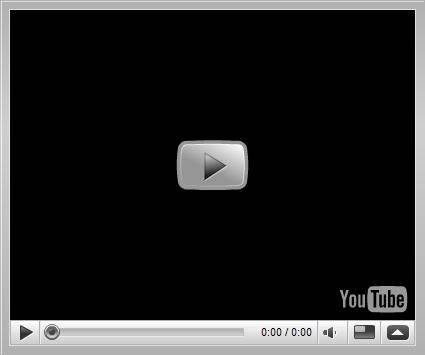 Apart from the keyboard, which I’m prepared to adapt to if this baby performs, its getting better every day. This is definitely a ultra mobile PC and not a netbook!

Video from wowpow blog who haven’t announced this video yet so expect a new blog entry soon.

Click the image for more info on the SC3