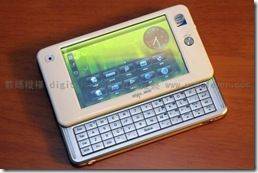 If I remember rightly, the Aigo MID is going to available in some Asian shops tomorrow. UMPCFever, however, have already had it for a few days and although it’s not coming to Europe or America, the Gigabyte version will so we can get some good ideas about performance of hardware, browser and multimedia functions from this.

UMPCFever have made some notes in English mentioning that the software build is much better than in previous versions they’ve seen. (Phew!) The UI appears to be very good (see video below)  and I’m pleased to see Bluesoleil in there. I hope it makes it through to the Gigabyte version.

In the notes, the browser and multimedia features are said to be "well organized and pretty good performance" although there’s no detail yet. We’ll have to wait and see as UMPCfever will be putting out more details test notes in the days to come. Lets hope those video drivers and codecs are all present! I’ve been testing H.264 on the SCH (chipset) today and it’s impressive when you get it working with the right software. More about that later. Video below.

We still don’t have final pricing or release dates for the Gigabyte M528 which I find a little bit annoying but I’m hoping that Gigabyte are going to be at IDF in a few weeks so I’ll corner them there and kick the details out of them there! 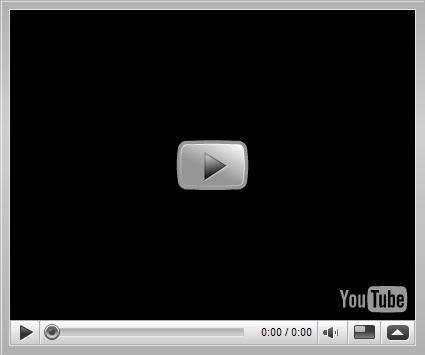 More details on the Aigo MID including specs and more links in the info page.