Is this the device? N97. MID, Smartphone, Computer! (Updated)

Update: All information now being added to a new N97 reference page. 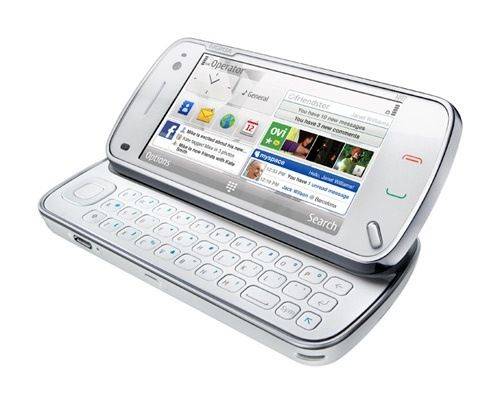 Details also coming through at Atmasphere.net. Many others now posting, obviously pre-prepared, posts. All About Symbian have published hands-on: "Subjectively, the ‘feel’ and the design of the handset screams high end with materials that can not be fully appreciated in pictures (it has that caress-ability x-factor)"

More details will be updated below. 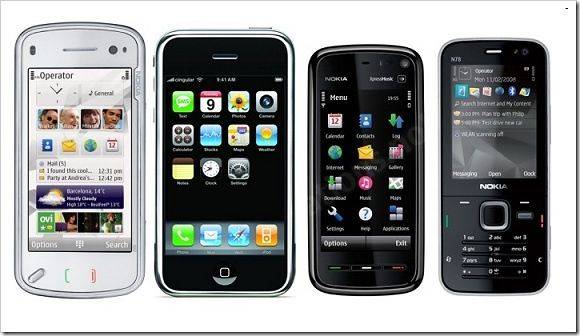 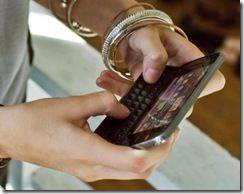 All specifications and details have now been transferred into a new N97 product information page. We’ll be updating this as we get information. Feel free to comment and ask questions on the page too.