I haven’t go much to add to this video except to say that I can’t wait to see the next one where EvilDragon will demonstrate Firefox. For more info on OpenPandora, the Ti OMAP-based open-source mini PC see our info page or the OpenPandora website. 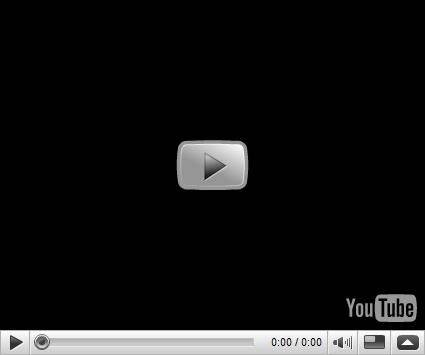