Is Lenovo working on a VAIO P-esque ultra portable? 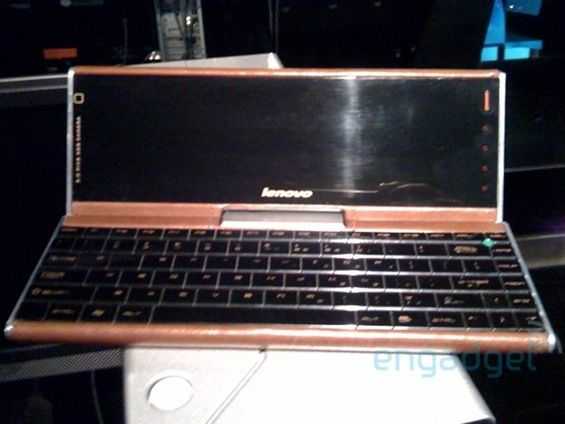 Engadget Chinese got shots from a ‘trusted source’ of a Lenovo ultra portable that seems awfully familiar to the shape of the VAIO P [Product page]. Additionally it looks to be styled after the special ThinkPad Reserve Edition notebook. I’m all for the light-weight and keyboard friendly form-factor of the VAIO P; if only we can bring the price down. Competition certainly has the tendency to make that happen so we’ll just have to wait and see if Lenovo is actually going to market this device, and if they are aiming for the same price range or not.

Stop by Engadget for additional images.