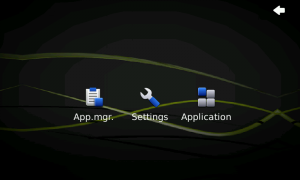 The alpha SDK for the new Maemo 5 platform has just been released and is packing some interesting new things. Most notably the new UI framework is now available for developers to code around, and as stated  “provides a simple and beautiful experience with a finger based full screen context.” Developers are urged to follow this new UI style to keep a consistent user interface.

This release only contains a simplified UI implementation of the Desktop and Application menus, with full versions to follow in the future. 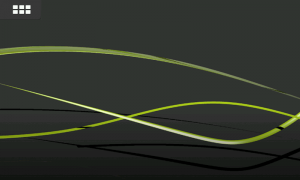 As for planned features, we can guess at many from the list of the new APIs included are (directly quoted):

Maemo will therefore be gaining some nice features that we have become used to on other devices such as vibration notifications and an accelerometer support.

We’re on the lookout for more information.