More info on the SmartQ 5 MID 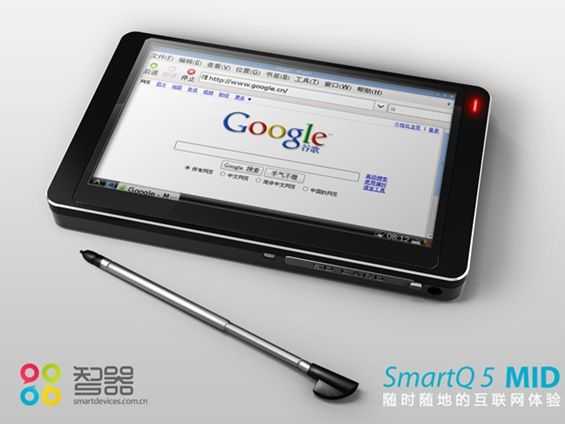 We brought you some preliminary details about the SmartQ 5 MID a little while back, but didn’t have much to go on. Today we’ve found that the SmartQ 5 is indeed going to have a $132 price tag, though it may never end up coming officially to the US. The processor is also ARM as Chippy theorized based on the low cost. Apparently it will be ARMv7 specifically, which I believe throws it into the Cortex family. The device will be running Ubuntu.

The lack of keyboard and non-customized-for-touchscreen OS will probably not make this a good productivity computing device. I think the low cost would make this little unit a perfect single task device. Imagine running a nice full screen twitter client or Facebook interface on it to have around the house with you.