I briefly mentioned this back in late 2006 so I was surprised to see it in the flesh at CeBIT 2009 yesterday. Rather disappointed to hear that it still hasn’t hit the market though. Fortunately for ROAD, they were way ahead of the game so they’ve still got a chance to get this out without the specs looking too outdated although something tells me that the 2.5G data capability isn’t going to impress too many ‘road’ warriors .  JKK and I did a quick video overview of the device which you’ll find after the jump. 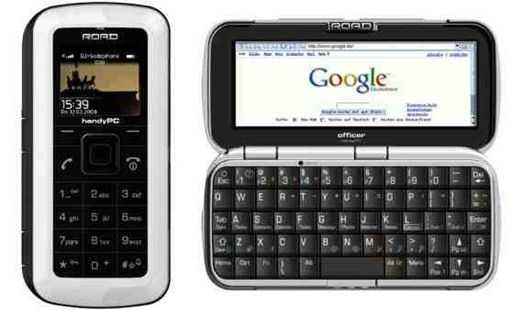 P.S. Excellent keyboard on this device.