17 Mobile Computers. Which One Would You Choose?

As I was packing a few UMPCs up today, I realised it would be a good time to take a photo of all the devices that are owned or passing through UMPCPortal right now. It makes a great overview of the form factors and sizes that are available. There are 17 devices. 4 run on ARM processors.  9 have keyboards. 2 are convertible. 2 were delivered with linux installed. 7 of them have 7 inch screens. 5 of them have 4.8 inch screens. 7 of them are no longer produced.

If you had to choose one from this selection, which one would it be? 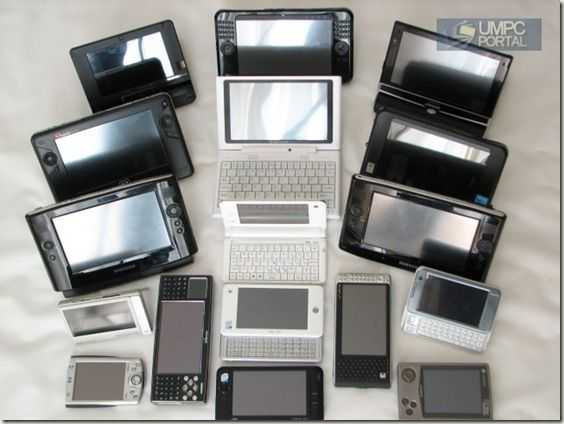 There are a few more (and higher res) photos in the gallery.