One element of the Gigabyte Touchnote that I’m starting to get used to now is the gesture support. It’s built into a special set of eGalax drivers that have been included on the device. Originally I wanted to turn them off as they were interfering with selecting text and Grab and Drag under Firefox but after tweaking them a little, removing a few that were clashing with other on-screen actions and getting used to new ones that I have set up, i’m really liking them. Here’s a video showing them in action on the standard XP build. The only thing missing is being able to register your own gestures. Graffiti recognition would be great. 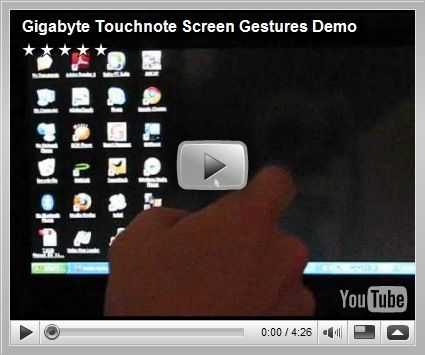 As a side note, the Touchnote has been performing flawlessly. I’m currently restoring it to out-of-the box build using the built-in recovery partition and will copy that over to my Runcore SSD. With the 3G, Draft-N, BT and reasonable battery life (I plan to pick a 6-cell in Taiwan next week to bring it up to 5hrs) I can’t ask for any more. The Asus T101H is tempting me a little but I can’t imaging the 3G antenna being as good as it is on the Touchnote and I won’t compromise on that.

More details on the Touchnote including links to reviews and testing notes, are available in the product database. 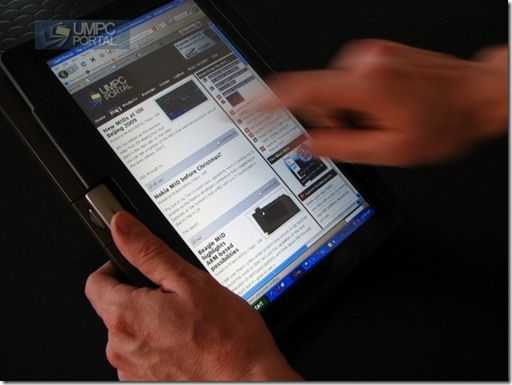