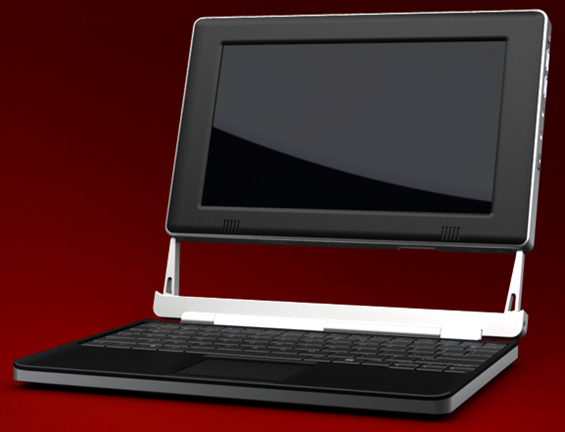 The Always Innovating Touchbook, which made a decent amount of buzz several months ago, should be seeing its first batch of devices released next month, in July. The device is quite unique as the screen can be removed from the keyboard and run as a standalone slate tablet.

Always Innovating just released some new info stating that the first batch would be out in July, however the software isn’t yet finalized:

We are very excited to have nearly finalized the Touch Book hardware. As you know, we are at the cutting edge of innovation with a new processor, a new architecture, a new design and new applications. The Touch Book Operating System will continue to be a work-in-progress over the next few months. As beta software (and not beta Ã  la Google News), you should not expect a flawless experience by July. But don’t worry, we will be here to provide support, and we intend to push frequent updates so as to continue improving the user experience. With your feedback, we will be able to test, refine, and prepare for a final software release later this year.

It is an interesting situation that they have essentially finished the hardware before the software and will now be pushing units out to get feedback from early-adopters. We should be receiving a Touchbook from the July batch, so stay tuned for coverage. Full device specs below: 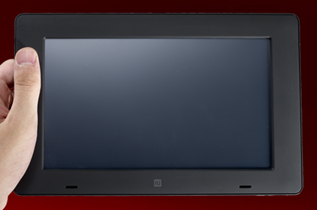 Good to see that Fennec is going to be on the device. If you’ll recall, Fennec is a mobile version of Mozilla’s Firefox which focuses on touch input. See our short video demo of it here.

There is also some upcoming software improvements which they hope to bring to the 1.0 release. Those include the following:

The ‘iPhone’ games mention is a bit iffy. I’m doubting that they are talking about having actual iPhone games on the phone, but instead probably some accelerometer based games, and maybe some based on existing iPhone games.

I suppose we’ll find out the answer to our questions in July when we get our hands on one.