How long will Asus continue to tantalize us with the Asus Eee T91 [Portal page]? It seems like ages ago that we first saw the tablet-netbook that promises to bring the tablet PC experience to the masses. While it seems that the T91 is either already released, or in the process of being released in the UK, we’re still left wondering when it will hit US shores. Regardless of the release date, Asus has seen fit to continue to taunt us by putting up an official product page on their US site. Nothing too exciting here, just some ever tempting images of the (supposedly real) device and some marketing hubbub, and we’re still left wondering if the multi-touch version will ever be released, or if it was just a prototype. 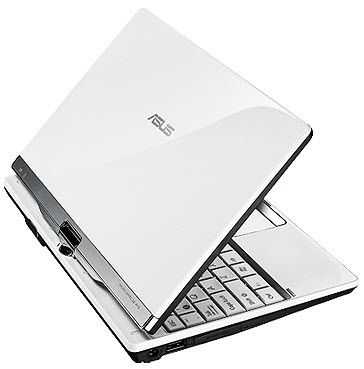