Engadget report with some excitement yesterday that there could be a new Nokia Tablet coming. A device has been spotted at the FCC with the codename is RX51, an ID that has already been seen in Maemo kernel builds.

There’s a huge Nokia N900 thread over at Internet Tablet Talk covering this. Many are hopeful that its the real deal. Others are talking about it being simply a new phone. 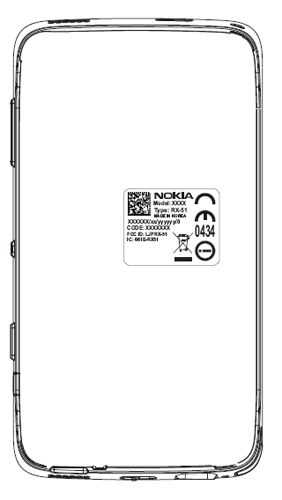 The diagram is pretty much all there is to go on right now apart from the fact that it’s got, as expected, a cellular radio inside. Some people are speculating on a Nokia World release in just a few weeks, others on availability for the Maemo summit in October and others on a release just before Christmas.

Dive into the FCC documents here.