If you’re at IFA for the last day of the event today, please keep your eyes out for a brown Gigabyte T1028G. It was stolen from the Netbooknews team as they waited around in a press area yesterday. More important than the hardware is the valuable video and image content on it. Many hours of work have been lost.

Sascha shares the details in a German-language post at netbooknews.de but the important thing is that if you see a Touchnote (they are easy to spot as they are brown and there aren’t many of them around) at or around IFA in Berlin, give @sascha_p a ping on twitter and let him know the details. 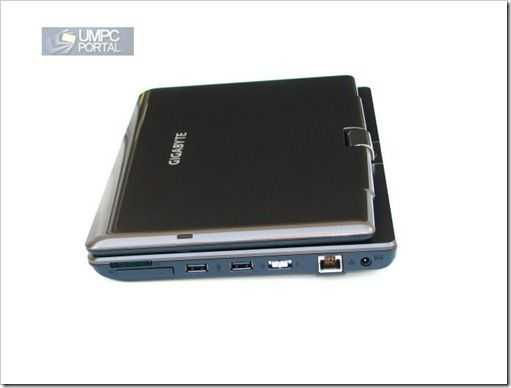