An interesting device popped up at JKKMobile yesterday. A new Kohjinsha device that, according to JKK, could be based on the existing UMID M1. It looks a lot deeper than the UMID, about the same size as a netwalker. Should perform faster than the netwalker too. It’s based on the Menlow platform and will be running XP. 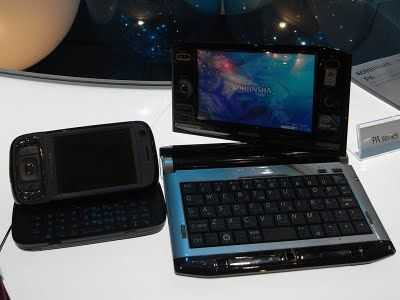