Where is the CrunchPad? Could Pixel Qi be behind the holdup? 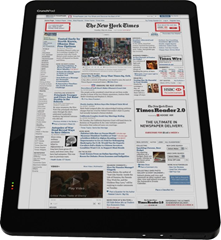 It is rather interesting that a number of new slate style tablet devices seem to be warring even before they are officially launched, or even proven exist. The two most frequently rumored are definitely the CrunchPad and the even more elusive Apple Tablet. While the Apple Tablet may or may not even exist, we’ve at least seen offical prototypes of the CrunchPad, and it seemed to be generally near completion until all any new info surrounding its release has halted in the last few months.

The CrunchPad shot up the popularity ladder in the Portal shortly after being added, and held the number one spot for a good period of time. Despite seemingly no one calling the CrunchPad a UMPC, lots of traffic clearly interested in the CrunchPad was landing on the CrunchPad’s Portal page. 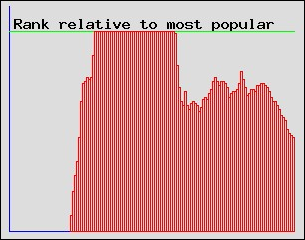 The CrunchPad has only recently been supplanted by the likes of the Archos 9 [Portal page] and the Viliv X70 [Portal page]:

The CrunchPad is a project started by Michael Arrington of TechCrunch. In July of 2008, an article titled “We Want A Dead Simple Web Tablet For $200. Help Us Build It. inch written by Arrington, went up on TechCrunch. To date that article has produced 1,235 comments in the comment section of the article alone and also countless numbers of articles from other sites in response. Between that time and a month or two ago, the CrunchPad has received quite a bit of attention with various prototypes spotted and a good deal of news and search attention. Note the news reference volume in the graph below which shows how frequently the CrunchPad is searched for (compared to Archos 9 for context): 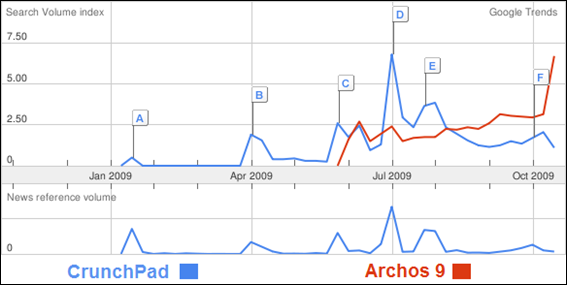 The most recent news that seemed to decry an imminent release of the CrunchPad was that Michael Arrington had teamed up with a small company in Singapore called Fusion Garage for the design, and there is another entity apparently called CrunchPad Inc. which may or may not be involved in getting the device produced (or could possibly be a renaming of Fusion Garage itself).

But much of this news is from back in July. There were reports (read: rumors) that stated that a CrunchPad event may be held at the end of July, or in August, launching or otherwise officially declaring the final CrunchPad device. That date has since come and gone, and here we are, a few days from November, and it seems like all has been quiet on the CrunchPad front. So where in the world is Carmen Sandiego the CrunchPad?

Perhaps the CrunchPad has been waiting on Pixel Qi’s technology to develop? This is just a guess, but I don’t see anyone else taking a shot at the question. 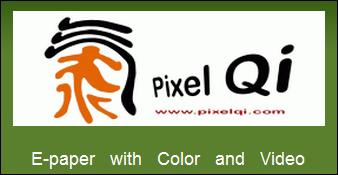 Pixel Qi is a company (sometimes referred to as the name of the technology itself) that is working on a type of screen technology that promises to bring inexpensive power saving e-ink like screens to mobile computers using existing LCD manufacturing processes. The Pixel Qi site has a small update box that has this to say:

We have passed early reliability testing with flying colors and are still on track to start mass production of our screens in late Q4 2009.

And while it might seem obvious that Pixel Qi would let people know if they have been working on screens for the CrunchPad to generate interest in the technology, and the device, the following was written on the Pixel Qi blog on October 17th under an article titled “Pixel Qi Screens debuting in Tablets inch:

While we are supplying screens for tablets (and ebooks, and netbooks too!) and are starting production shortly, including supplying limited volumes earlier than our official mass production start we can’t say when these products will be announced and sold retail.

Sorry not to be able to reveal more, but our customers: the netbook, ebook and tablet makers really need to announce their products on their schedules.